They Listen When I Talk about Jesus 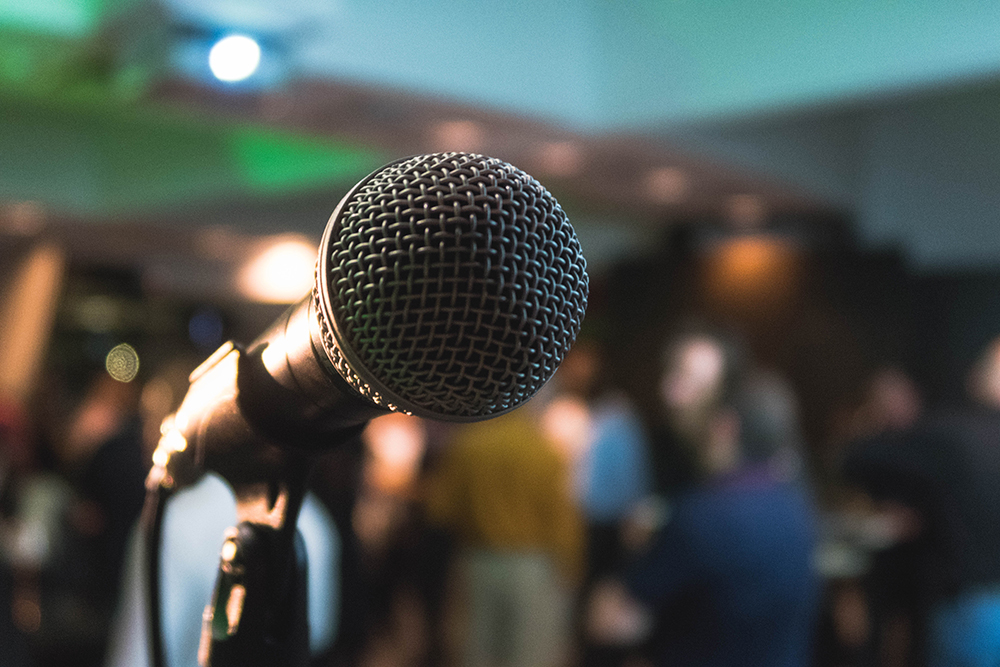 It was an interesting phenomenon, and I would have thought it just a fluke thing had I not tried it again… and it worked every time!

The first time it happened it was when I ran a campus ministry and we had a couple hundred middle school students attending each week. These weren’t church kids and it was after school with no teachers, principals or parents present… just me and my team. Kids decided to test us and act out, wondering if we had the authority to bust them. You could almost see them thinking, “What are they going to do, give me detention!”

Kids were unruly during games and whenever I tried to gather them together. My team didn’t know exactly what to do. At times it was honestly a little scary with only about 10 adults and 200+out of control kids. “Mutiny” is a word that comes to mind.

So I began talking about Jesus.

It’s one of the best lessons I’ve learned speaking to generations with a short attention span. Use stories.

I would just start telling a story. Like this:

“The Bible tells a story about a guy named Zach who grew very rich because he ripped everybody else off. He was a tax collector. Think ‘Sherriff of Nottingham.’ He was hated by pretty much everyone. Then Jesus came to town. The Bible tells us that when Jesus arrived the crowds were so big it was hard to see him or hear him. Zach was in the crowd and wanted to hear what this guy Jesus had to say, so he climbed up a tree to get a better view. When some of Jesus’ friends saw Zach in the tree they probably told Jesus, ‘That guy up there in the tree is a really bad guy. Trust us, you don’t want to associate with him. He’s ripped off probably every person in this crowd. In fact, he might be the most hated person in the area.’ And Jesus asked, ‘You mean that guy right there? You’re saying I shouldn’t talk with him?’ And that’s when Jesus said, ‘Hey Zach! You and me. Let’s do dinner. Tonight…’”

The crazy thing is that whenever I told Jesus stories, it was always truly the quietest time of the evening.

There’s something ‘impactful’ about the power of the Gospel.

I took that experience and used it in my speaking at camps and conferences. Sometimes our tendency as speakers is to try to give lengthy explanations instead of using the most recorded method Jesus used… stories. Stories are powerful.

Recently a youth pastor friend and I began a campus ministry about 15 minutes from my house—unruly middle school kids—and we experienced the same thing.

Dodgeball instruction—very difficult to get them to listen.

The whole experience was frustrating at times and it tested our skills at establishing some form of discipline while trying to build relationships. But every week without fail, when we talked about Jesus… they listened.

Are you using stories in your youth ministry?

Have you tried telling Gospel stories about Jesus?

Try it… I think you’ll be surprised at how well they tune in when you talk about Jesus.

MORE ON COMMUNICATING WITH CLARITY