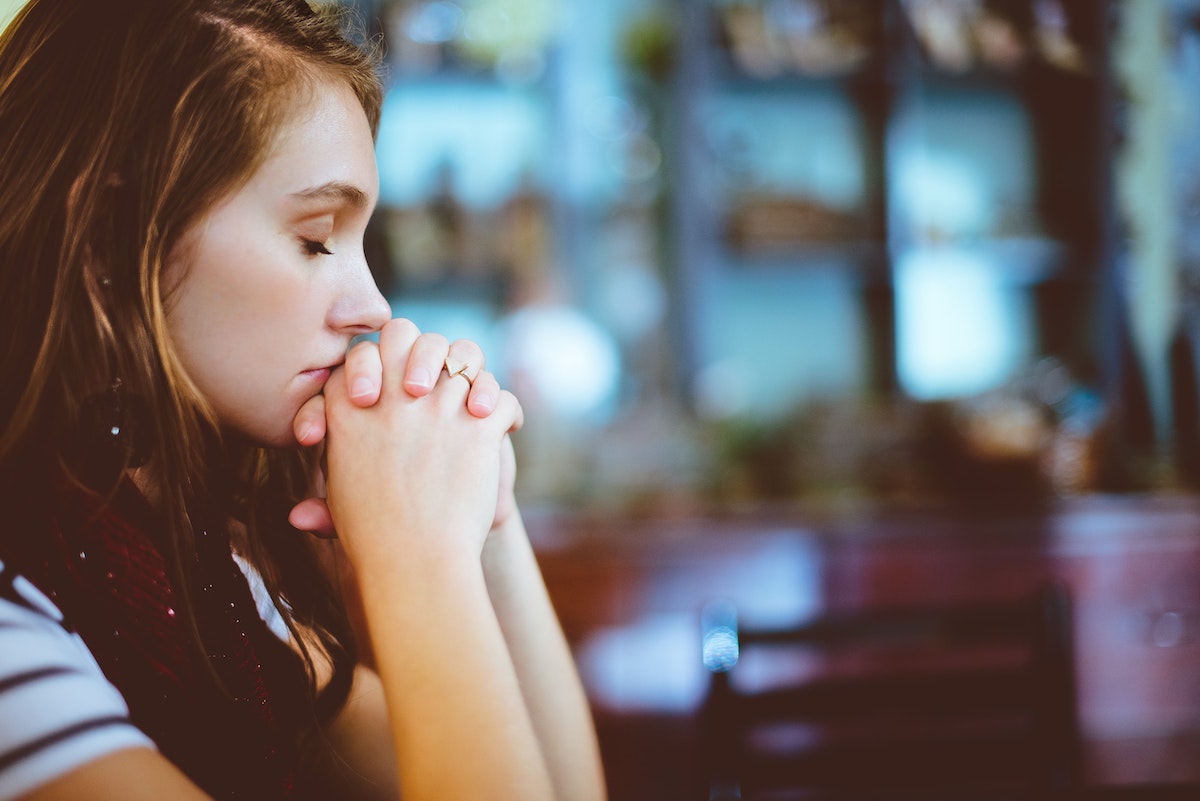 How do you get a teenager to own and experience faith?

Tony, a high school boy in our ministry, begged me to let him speak at youth group.  He said that he felt like he needed to tell his friends about Jesus and the incredible difference Jesus made in his life.

I mean, seriously, he became so paralyzed with fear he could not talk.

He would get a few syllables out, and then start stammering.  His hands were shaking.  Then he would take a deep breath and try again, with the same result.

I was about to rescue him when something incredible happened.

His best friend, Ben, jumped up out of the seats and joined him in front.

Ben was a rough kid in the foster care system.  His family was full of drugs and trauma. Once, I caught him trying to sell alcohol to another teen.  Ben was a decent kid, but he was not following Jesus and not the type who would typically go upfront.

Ben put his arm around Tony, grabbed Tony’s Bible and his notes, and started giving the message.  He hadn’t seen it before, and he didn’t know what it was about.  He would read a sentence of the notes, look up and tried to explain what it meant.

It did not go well.

Ben stood with his arm around Tony and gave the message for about 15 minutes.  Tony stood there the entire time, silent.  The message was unclear, unfocused, and uncomfortable.

Yet, it was beautiful.

Ben stepped up to care for his friend.  It was like Ben was the Holy Spirit, speaking words for Tony when he could not speak for himself.

Even though it ruined the point of the message that night, there was incredible growth in both Tony and Ben.  On top of that, the other youth got to see a true demonstration of love.

We must give our youth the opportunity to experience and own their faith.  In a few short years, they will not be with us anymore, and a world full of options and “easier paths” will suddenly be open to them.  Let us prepare them by giving them the experience of real leadership, even if it ends up being clunky.

Where have you seen teens grow the most in your ministry? 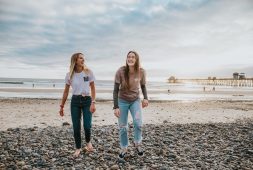