The Secret Sauce to Game Leading 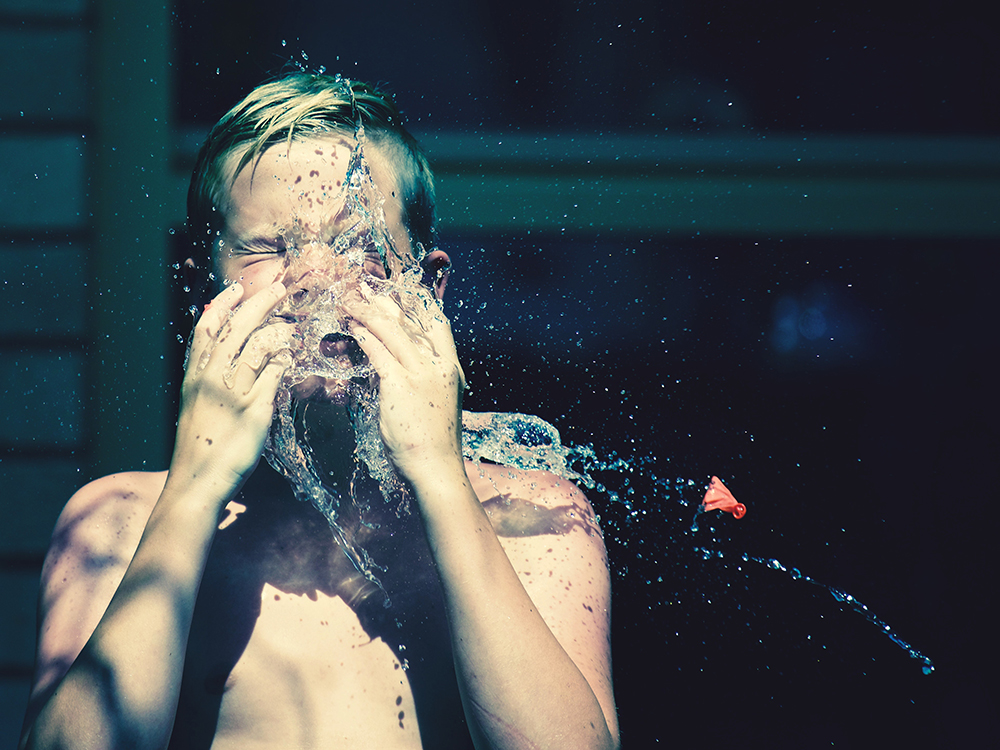 Have you ever been leading a game and things suddenly…are just “right?” There is laughter, energy, and true play. Volunteers are building relationships and memories with the students. It is like magic.

Have you experienced the opposite? A game that has flopped so badly you wonder if it would be easier to get the kids to memorize Leviticus?

Game leading is an art.

First, you must know why you are leading games. After prayer, I believe the most important thing in youth ministry is being fully present and paying attention to your kids. Games can be a tool to make that happen. I believe they are essential in youth ministry because of the connections and memories they can form between adults and youth.

Second, you need to learn the mechanics. Hopefully you know the basic “how-to’s” for leading a good game. “Jonathan’s 7 Deadly Sins of Game Leading” is an essential tool and good starting place that I show every single new volunteer in my ministry.

Third, you need to apply the secret sauce.

I believe that the mechanics of game leading are like the elements of a burger – meat, lettuce, cheese, etc.  The burger is good by itself, but if you add on that “secret sauce,” something special can happen. Eating a burger is good, but if you take a bite of one with awesome secret sauce, it is like the world dims around you and there is a happy explosion of joy and dancing in your mouth! (Maybe over the top, but….I like burgers, ok?!)

There is a “secret sauce” to game leading.

This sauce makes games come to life and become memorable, and creates more of those “just right moments” than ever before.

You would think it is about volunteer placement or picking the right games or something flashy – but that’s not the key.

The secret sauce to game leading is knowing when to end the game.

Create That Magic
Tony Factor, a game “guru” from Youth Core Ministries in Kansas, taught me that ending a game at the right time can make or break your kids’ experience for the night. He said, “I want the kids to love our group. I want them to end the night passionately wanting to come back the next week. Creating that magic for them is really important.”

From him, I learned the two best times to end a game…which makes all the difference.

Sounds obvious, but in truth it is a bit harder to do. You have worked hard on your preparation on putting all those gummy worms in crushed cookies and hot sauce. It cost your church money. You had such high hopes. I get it.

But if the game is too complex and there is confusion, or if the kids aren’t into it, or if it isn’t creating fun…STOP IT!

Literally, I have stated the instructions of a game, said “Go,” and after 10 seconds realized it was bad and it wasn’t going to get better. I immediately stop the game. A bad game can kill momentum, and it can kill the magic.

Don’t be afraid to look bad by ending it.  Some games don’t work for certain cultures and groups of kids.  Sometimes even a favorite game can become a flop because the kids are grouchy. I always come with a few backup games in mind just in case.

Contradictory! I know. And this one is an even harder principle to follow than the other.

Imagine a bell curve that measures the fun of a game.  In the rhythm of a good game, the game starts building momentum, enjoyment, and laughter. As the game progresses, it gets more fun.  As it keeps going the fun sort of plateaus.  During this “fun plateau” the kids are still having a good time.  Eventually, if the game keeps going, the fun decreases.

If you end a game at the very top of the peak of fun, you begin to create magic.

When kids are having such a blast, and things are just right – don’t let it hit a plateau.  The entire game has been building the mood…don’t’ let it go flat!  Get your kids to the next game!  That momentum of “fun growth” carries over!

You know you have done a good job when you switch games and a kid yells out “What?! Why would you stop this?” Congratulations…you nailed it.  That kid loved that game, and he wants more of it. When you start the next game, he is experiencing fun and joy and is ready to go.  And at the end of the night, he will be lying in bed thinking, “I wish we could have done even more!  I can’t wait until next week!”

Finding that peak and plateau takes some practice to know exactly when it is.

Ending at the peak goes against your instincts.  It feels like you messed up to see the kids look disappointed. Don’t listen to that!  The rewards are worth it!

What a great place for them to be in right before you open up the Bible.