What Do Our Youth Need Most? 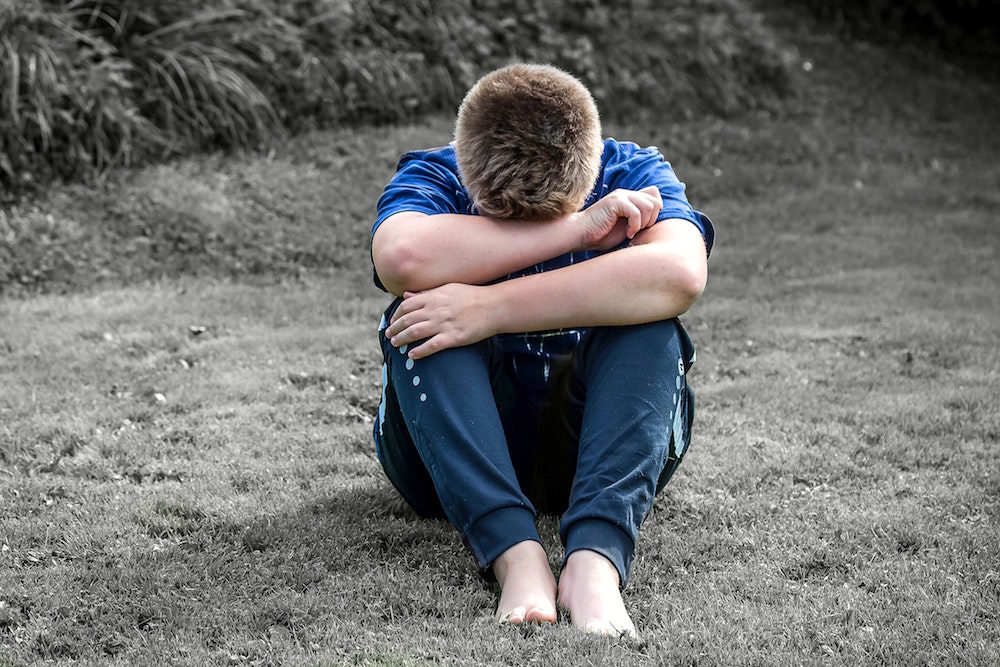 My first three months of leading a youth ministry were nothing short of overwhelming.

As I began to get to know “my kids,” I became amazed at the seriousness of their pain and the things they were struggling with.

So here I was, the new youth leader at 20 years old with the goal of seeing these kids’ lives change. Me?

There was a group of us playing ping-pong. It was one of those moments full of joy and laughter – real magic. Then “Sean” suddenly threw down his paddle, put his hands over his ears and screamed, “I can’t take it anymore! I can’t take it!”

His face turned red, tears spilled out of his eyes, and he took off running.

What was that? I didn’t know how to handle this! I’m not a counselor! What does that kid need?

Jesus.
Yeah, I said it. If you have read my other articles, you knew it was coming. The entire point of youth ministry is somehow helping our kids grab ahold of our Creator, understanding His love, and experiencing His life changing power. That’s what these kids need.

But…Sean was sitting in a corner crying.

Do I go and throw my Bible at him, hoping a verse will stick and suddenly everything would be ok? Do I craft a lesson around emotional pain and how Jesus can be salve for our wounds? Should I get him in a small group where he can dump his problems out?

Seeing.  Listening. Engaging.
I believe the biggest gift you can give a kid is to be fully present. No phones, no gimmicks, no distractions – simply fully engaged and postured so the kid knows you are completely tuning into them.

This means asking questions and then being quiet to listen to the answers.

I remember in middle school when a Youth for Christ leader reached out to me. There was a lot of chaos in my home that centered around other family members, and so when David took me out for a soda and asked me how I was doing – I wanted badly to be heard. When I realized he was really listening to me, he became the first adult to whom I poured out my problems.

Even in an age where 89% of 12-17-year-olds have a smartphone and they check their devices an average of 86 times per day, especially in this age, I firmly believe our kids are craving to be seen. Whether or not they can articulate it, our kids are desperate for someone to really look at them and hear their story.

They want someone to engage with them, without judgement or armed with cliché sayings and answers.

Then Jesus.
AFTER listening, then it is time to “bring in” Jesus. (Yes, He’s there when we are listening, too.)

David had spent months with me, listening to my problems and building solid memories with me. I knew his thoughts around Jesus, but I didn’t fully understand.

David knew the answer to my problems the day he met me. He knew if he could lead me to Jesus it would make all the difference in the world for me. Yet, he started with an approach that valued who I was first.

He listened to my story.

He asked about my needs.

And because of that, after some time, I was ready to listen to him. On the day he fully told me the Gospel, I fully heard him. David led me to Jesus.

One God, One Way to Heaven, Many Methods of Sharing.
Perhaps at the right time your student really does need the “four spiritual laws” pamphlet. Or maybe they might need to hear your story. Maybe they need to go to some camp or youth conference.

By building relationships with them, by regularly praying for them (which, by the way, I believe is the most critical key in ministry), and by really listening to them,  God will help reveal to you the right thing to say at the right time.

But What About Those Hard Moments?
Sean was sitting in the corner, crying. I approached him and sat next to him. For five or so minutes, I didn’t say anything. He knew I was there. He knew I wanted to talk. But I waited.

My heart was beating fast because I didn’t know what to say.

In my mind, I was praying, but if I’m honest it was probably more about my fear of not knowing how to help Sean than for Sean himself.

Then Sean started talking. He told me about how his dad yelled at him so much.

He said that the noise of our play triggered his pain to come boiling to the surface. The happy yelling in our game opened the wound of his dad’s constant screaming. He went on to tell me about what it was like to grow up in his house.

He poured himself out.

I didn’t offer him a magic answer. If I’m honest, I didn’t have one.

At the end, I asked him if I could pray for him. It was brief and probably not profound. Sean felt better because he was able to talk, even though I didn’t have a way to change his home situation.

He hasn’t lived a perfect life since. A home like his is hard to overcome. Yet, Sean is a kid that throughout his high school years, and some beyond, reached out and leaned on me and others. The connection we made that day was important, and it was because I listened.

Let’s be youth workers that are really present with our kids.

Let’s offer them a gift that so few offer them: the gift of paying attention.