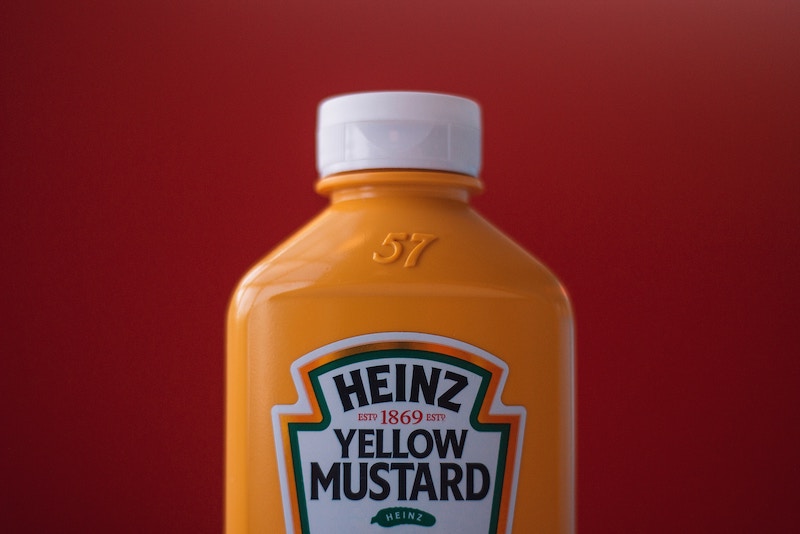 Each team needs 7 people. Six of the team members will form two lines of three, the two lines facing each other. The students will lock arms with the person in front of them, creating a sort of “bridge.” The 7th person (needs to be the smallest person in the group) will then lay across the groups’ arms and will be handed a big plastic or squeezable container of mustard. They will then move around like tanks and shoot other tanks. You can make the game an elimination game, or declare the winner at the end by seeing who has the least amount of mustard on themselves.