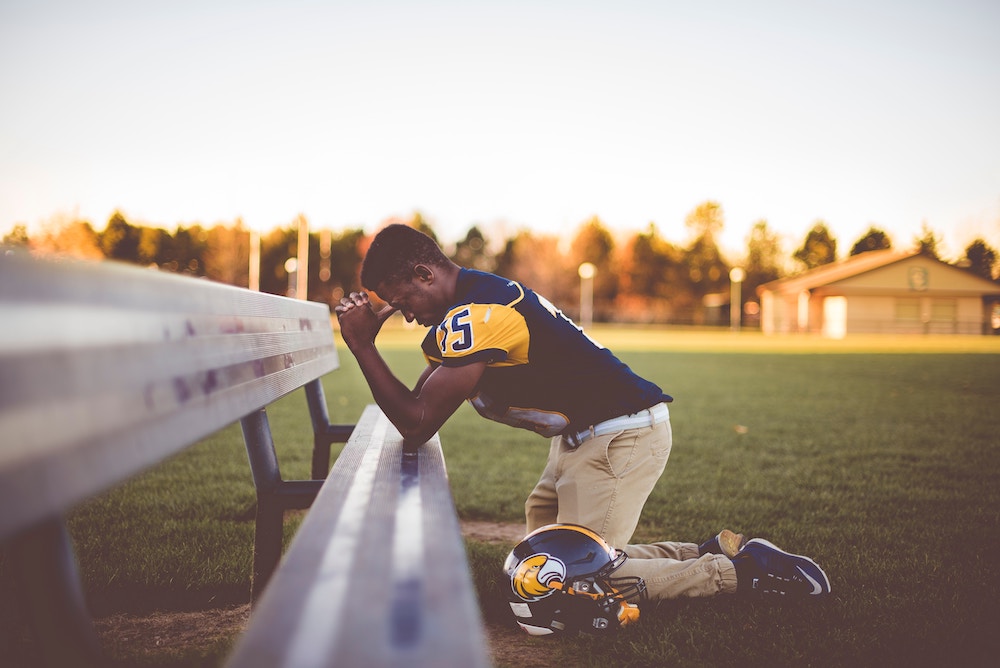 “I am sending you out like sheep among wolves. Therefore be as shrewd as snakes and as innocent as doves.”   –Jesus, Matthew 10:16, NIV

This fall two Tennessee high school football players were baptized after football practice on school property at Springfield High School in Robertson County. The school came under fire after some people in the community saw some tweets celebrating the event and filed a formal complaint.

The Freedom From Religion Foundation (FFRF) caught wind and accused the district of “promoting and endorsing religion to students.” The district is defending itself claiming they didn’t break any laws. The event was student initiated and student led and occurred after school and after practice.

The battle wages on.

The same month Young Life was voted off of Duke University because of their policy about staff and volunteers identifying as LGBTQ. Duke insists every student group include a nondiscrimination statement in its constitution and in their mind, Young Life violates that guideline by forbidding non-celibate LGBTQ staff and volunteers from holding positions in the organization.

“We do not in any way wish to exclude persons who engage in sexual misconduct or who practice a homosexual lifestyle from being recipients of ministry of God’s grace and mercy as expressed in Jesus Christ. We do, however, believe that such persons are not to serve as staff or volunteers in the mission and work of Young Life.”

Doesn’t matter as far as Duke is concerned.

Is this kind of religious discrimination something new?

About 5 years later, after serving the community for years and building relationships with several board members (whose kids attended my Campus Life club), the school actually approached me and asked if I could help by being a presence on campus.

Earlier this year I befriended a principal near my house and he currently allows me and a local youth pastor to come on campus and hang out with kids. Several campuses in our city are really good about this.

People always ask us, “How do you get on campus?” I always tell them, “For me, the answer wasn’t showing up with a lawyer, it was serving.”

Haters are always going to be trying to keep true followers of Jesus off campus. The question is… how do we respond?

I’ve found the best response is always to serve and build relationships.

Our The Source for Youth Ministry’s free Campus Ministry Corner page is a great resource to help youth ministries glean coaching and ideas from others who have ministered to the local campus over the years, with articles like, “How to Get onto Campus: Five Proven Practices that Open Doors to Campus Access.”

The question is, are you willing to invest the time?