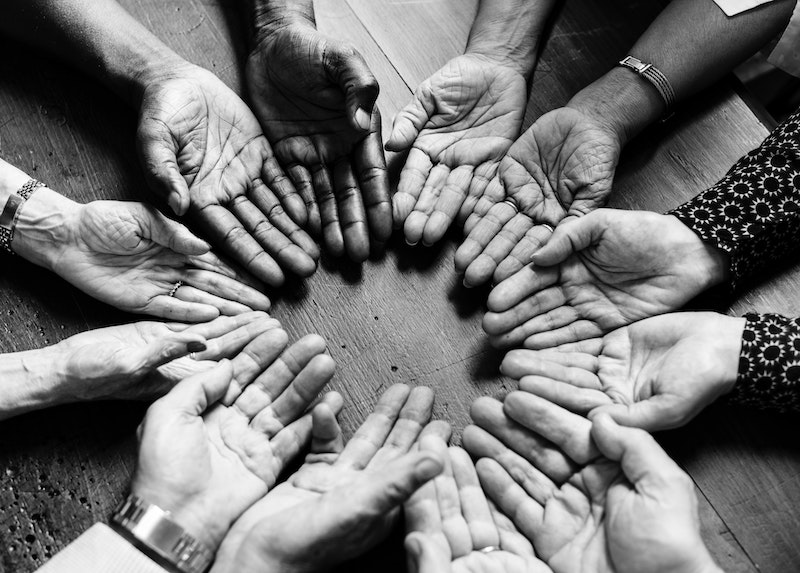 MAIN POINT: To hold up the person in the middle and keep him safe from falling.

If you have lots of students, make groups of about 15. One player is chosen to be “it” first. A tight circle of players is formed, alternating physically strong and weak people. The person chosen to be “it” goes into the middle of the circle and crosses his arms across his chest.

Comments: The players who are “catchers” should be careful as they pass the person around and catch him. In the “Courage Camille” variation, care should be taken that the two players who are acting as “catchers” are strong enough to hold the heaviest person participating.

See Board Lift & Trust Lift, on both Anywhere & Upfront pages.