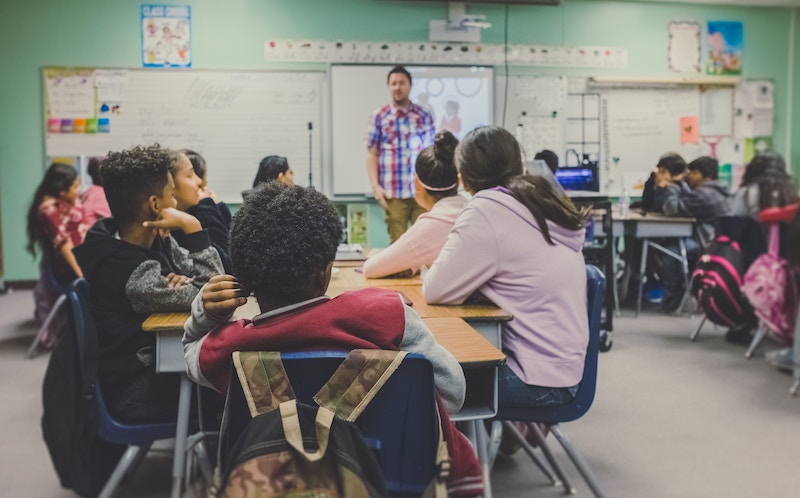 This is designed to get you, the leader. You can use it as an excuse to let the kids have a good laugh at your expense, or offer it as a prize for a fundraiser (e.g., “Only those who raise $50 can challenge me to the Power Spelling Bee!”). Your reactions, facial expressions, and acting ability will make or break this one!

One student at a time steps up and is given an object – for example, an egg. The leader asks them to spell egg. If they do it correctly, they get to put the object on you. If incorrectly, they do not (obviously, by now you will have an egg on your head). Then it is your chance to spell and put something on them, only you are set up each time. For example, your leader may hold up a can of coke to which you excitedly blurt out “coke…c-o-k-e…coke” only to have your leader tell you that is not the word, instead, they read the toughest ingredient on the can (phenylcarbonhydronate acid or whatever) you miss.

The next Student steps up and spells another object (oatmeal, syrup, bananas all work). Each time you get drilled and each time you spell back you lose.

Whoever is running the game may trick you in other ways, for example, silent “p’s” whatever. A good ender is for them to give you one that you can get right, you in disbelief stare and take a minute to try to guess the catch…then you slowly spell the easy word…on the second to last letter your leader looks at their watch, interrupts saying “whoop, your time has expired, but thanks for playing” and takes off.