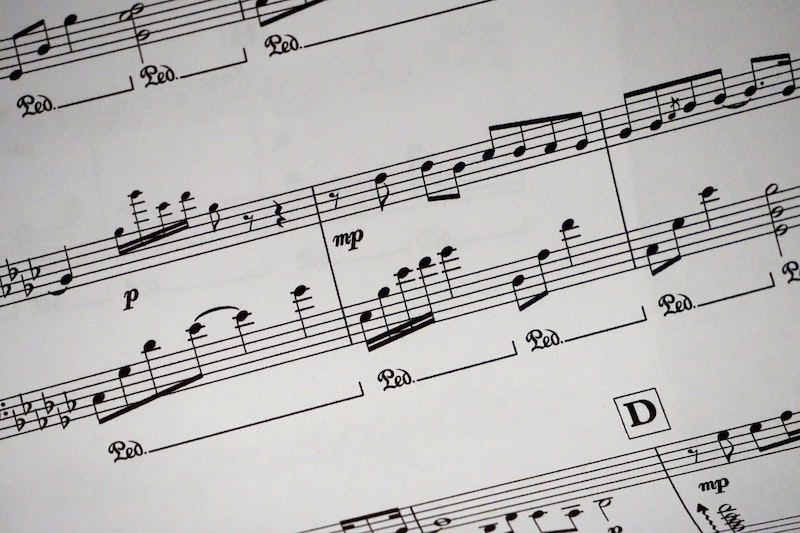 This game is very simple and can be played with two or more teams. Can do guys against girls. Pick a song theme – at Christmas choose Christmas songs; with a younger group you don’t even need a theme, any song is open game – and let the singing begin.

The first team to repeat a song, sing a song that doesn’t fit that category or just not sing within 5 seconds is the loser. If more than two teams play, sit losing teams out until one team finally prevails.