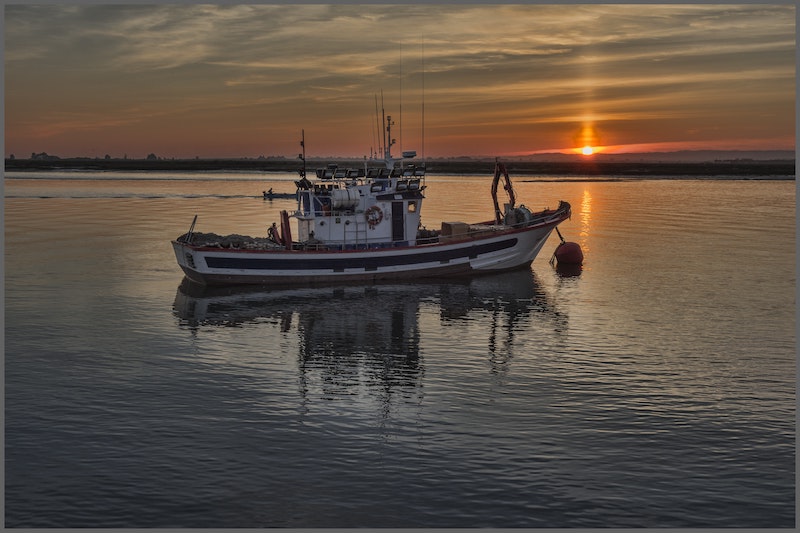 This game involves the entire crowd. One person acts as the Caller, who calls out certain commands. After a command is called, everyone in the audience must get in the position with as many people as they need that follows that command. The game is an elimination game, so the last person (or few students if you have a large group) to get into position or anyone doing the wrong move is out.

The commands:
*3 Men in a boat: three people get together in a line sitting on the ground acting like they are rowing a boat
*Man overboard: two people get together, one person down on hands and knees and the other person puts their foot on that person’s back
*Attention: everyone stands at attention, saluting
*Time for dinner: 4 people sit in circle acting like they are eating
*Hit the deck: lay down on your stomach as fast as you can
*Portside: everyone runs to the left of the room (their left)
*Starboard: everyone runs to the right side of the room