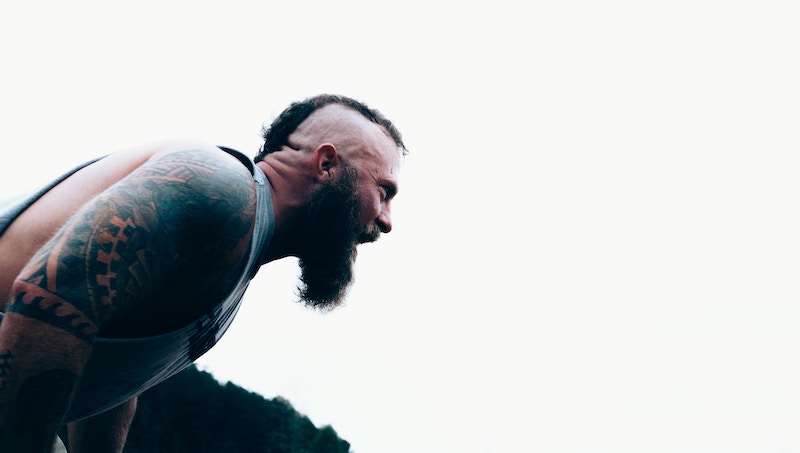 Girls are given rolled up newspapers, and they are lined up into two single-file lines. The two lines are parallel, facing each other with approximately three to four feet between them.

The boys tie balloons to their bottoms (by their pant belt loops) and must “run the gauntlet,” that is, run between the two lines of girls who try to pop the balloons by hitting them with the newspapers. The object is to see which boy(s) can avoid having their balloon popped.

To make the game go longer and add an extra element of competition, you can have every guy who has a balloon not yet popped keep running through until there is only one guy left. But if you decide to go with this, be sure that you keep an eye on any guys who may be getting hurt by the continued strikes.