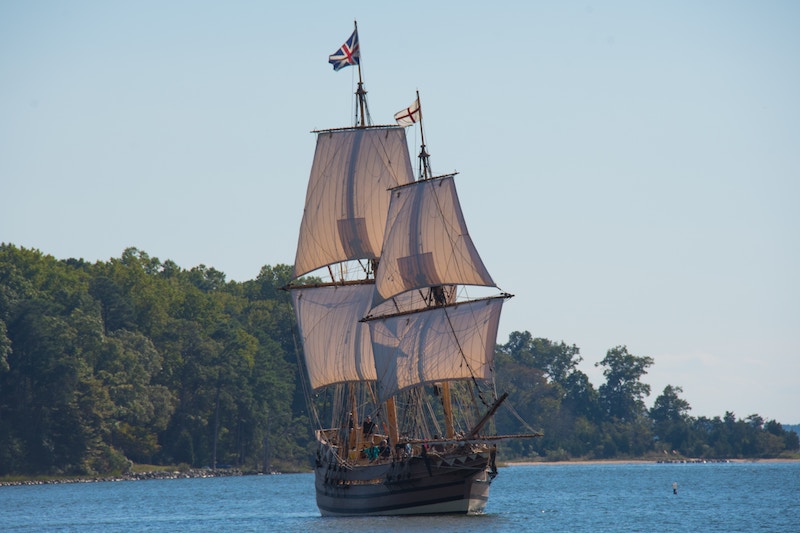 This game works best with a larger group (10+ kids), and requires the following:
– pool mats or inflatables
– various pool toys or nicknacks

Have the students divide themselves into two groups. When this is done, designate one of the groups as “Sharks”, and the remaining groups as “Pirates”. The pirate group claims a “ship” (one of the pool mats/inflatables), and get into the pool and climb aboard. Split up the “treasure” (the various pool toys and nicknacks) between the pirate ships.
After the pirates are all ready to go, let the sharks into the pool.

The game works as follows:
The pirate ships move around the pool (swimmers use their arms, legs to paddle), trying to steal an enemy ship’s treasure. While this is happening above water, the Sharks in the water try to pull the pirates into the pool – once a pirate is pulled in they become a shark as well.

There are two ways to win this game. The first is if one pirate ship claims all of the treasure before all of its “crew” is pulled into the pool. That team wins the game. The second way is if every pirate is pulled into the pool and made a shark before one ship can control all of the treasure. In this case, the original sharks (whoever started as a shark at the beginning of the game) wins the game.