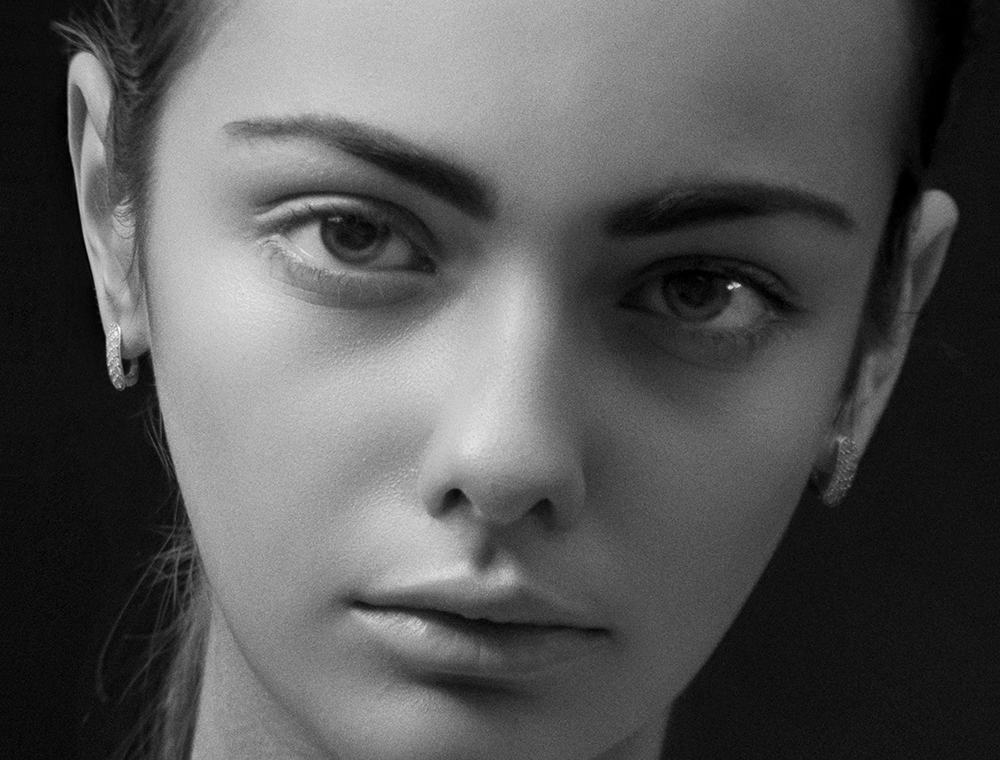 And how do you respond to that?
by Jonathan McKee

A friend of mine was just at a family gathering talking with one of his nieces.

“How have you been?”

“Great. Been going to school, working a lot… oh, and I’m bisexual.”

How do you respond to that?

At first glance the numbers might seems small. After all a 2017 Gallop poll revealed only 4.1% of Americans identified as LGBTQ, 7.3% of Millennials. But percentages fluctuate depending on who is taking the survey:

In Vice’s article, “Teens these days are Queer AF,” they attributed social media as the place young people are learning about the large spectrum of gender identities. I wouldn’t argue. Pew’s most recent report about teens, social media and technology reveals 95% of young people have access to a smartphone, 97% are on social media with half of them admitting “they are online almost constantly,” and we have seen its influence on young people in multiple ways. First and foremost, today’s young people have immediate access to the celebs and the musical artists they love right in their pockets. They follow stories and watch viral videos, consistently tuning into the world’s philosophies and thinking (compare that to the time they spend digesting the Word of God).

Not to mention, media is good at pulling our emotional heartstrings. Young people might watch a TED talk where a psychotherapist tells stories of cruel parents kicking their kids identifying as LGBTQ out of the house or discriminatory doctors refusing patients’ treatment solely because of gender identity. While stories like this are really good for helping us empathize with people different than us, and also helping us understand terminology (like the difference between sexual identity and gender identity), these sources are also undeniably changing the way the majority of people think about this issue—like when we hear phrases like, “the sex a doctor assigned us at birth.”

Don’t be surprised when it’s a thing of the past to hold up a baby, see male genitalia, and say, “It’s a boy.”

So that leaves us with one big question…

How do we respond?

Sadly, Christians often feel the pressure to respond in one of two extremes: affirm or object. The world seems to believe these are the only two options and interpret them as love or hate. They might even attribute faces to those two stands.

But are those the only two choices— verbalizing “Good for you” or “I disagree with your sinful lifestyle”?

Responding in love and truth
Put yourself in my friend’s situation. A kid you care about blurts out, “I’m a lesbian.” Or maybe, “I identify as a guy now.”

How do you respond?

I guess this is where you should ask yourself what your goal is. Love? Conversion (another bad word now)? Truth? A mix of these?

Personally, my goal would be to open up the doors of communication with them so I could show them the love of Jesus. In fact, I would neither affirm or object to their lifestyle. Instead I would seek to just introduce them to Jesus so that the Holy Spirit can do His work. I would refuse any temptation to try to “fix” them first.

I would find it a victory if anyone were to say, “God, I give you my identity and my sexual behavior.” I’ve seen ministries with two completely different theologies have this similar goal and both reach kids effectively.

So what does this look like in day-to-day conversations?

Here’s a few principles I’ve learned over the years (many of them the hard way) that have helped me and might help you respond in love and truth.

Paul begins the book of Colossians with the advice to “set our minds on eternity,” not thinking about temporary struggles and temptations, but basically being Kingdom-minded. For me it’s a matter of prayer, and I don’t mean like praying before a meal or before a test, but coming before God humbly and asking:

“God, I don’t know who I’m going to encounter today, but help me to love them as You would love them. Don’t even let me respond. Instead, respond through me.”

Think of this like the “imaging” an athlete practices before a big race, imagining the event over and over again and picturing himself/herself succeeding in every step. Imagine the encounters you might have and ask yourself, “Jesus, how would You have me respond?” The more time we spend in prayer and reading God’s word the more we’ll be equipped for these confrontations.

How do we respond to someone sexually immoral or living in sin? If we’re in the Word then we probably can recall how Jesus responded to the woman at the well (John 4), the woman caught in adultery (John 8), the sinful woman washing Jesus’ feet with her hair (Luke 7), or even Zacchaeus (Luke 19).

The more we allow Jesus to manipulate our mindset, the more we’ll respond in love and the less we’ll respond like Grampa after he’s been watching Fox News for the last hour.

2. Step into their shoes

Ask yourself, why is my niece announcing this to me and risking my objection? What brought her to the point of identifying this way? (Some might argue that she has always identified this way. Others might reason that circumstances provoked this change in sexual identity. Either way, ask yourself, how did she get here?) How is she feeling right now? Alone? Rejected? Angry?

The best way to get the answer to these questions is by gently asking.

Consider the example in the beginning of this article, “Oh, and I’m bisexual.” The simple response could be, “Tell me more about that?”

Don’t ask this like a parole officer looking for malfeasance, but as a counselor empathizing and seeking to understand. Maybe even ask, “How have your friends responded to this? How has your family responded to this?” And then eventually, “How does this make you feel?” Kids identifying as LGBTQ are at a higher risk for suicide, depression and many other factors. Keep your eyes open for any of these risk factors.

The more questions you ask, the more you’ll shift from lecturing to listening. And listening is where empathy begins.

This opens the door to…

3. “Affirm” them in a way they’ll never expect

I’m taking a big risk even using the word “affirm” here because that word has grown to convey “I accept, encourage and support your decision.” That’s not what I’m suggesting. I’m suggesting you affirm/encourage them that they are loved.

“Well, it sounds like you’re going through a lot of changes. So, I want to encourage you during these changes two things will never change: God loves you, and I love you.”

I can’t help but think of the youth pastor I know who found out a hate group (like Westboro) was coming to town so he made buttons, “Loved by God” and passed them out to all his kids identifying as LGBTQ. He simply put a label to something he had been modeling through his ministry. This was a youth pastor who didn’t agree with homosexual behavior, but he kept the conversation open by not “leading” with his theology. He led with love and pointed people to Jesus.

It’s hard to introduce people to Jesus when they don’t even want to talk with us in the first place.

Are you ready for these kinds of conversations?