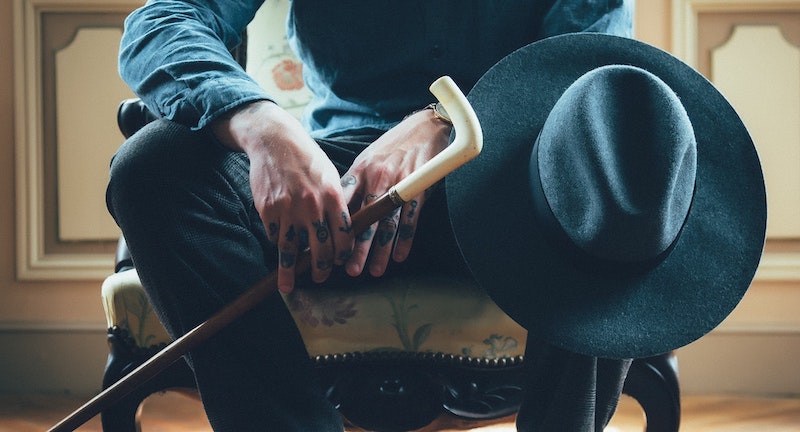 The object of the game is to not get killed. It takes a lot of explaining, but once you get it, it will quickly become a favorite. You need at least 8 players to make the game interesting. You need a deck of cards, or slips of paper with the identities on them. For 10 or more, there should be 2 Mafia, 1 Angel, 1 Cop, and the rest townspeople. For less, have only 1 Mafia. Try not to play with more than 30, because it turns into a huge shouting match. Distribute the identities secretly. Everyone should keep their identity a secret, but if they choose to they can reveal it as part of strategy later.

Here is an outline of how to play each round:

FIRST GET IN A BIG CIRCLE SITTING DOWN.

When someone is “dead” they cannot participate in the accusations. They are not allowed to talk. However, they get to keep their eyes open and find out all the answers to the mystery. Remind students not to cheat, because the temptation is great to do so! The game ends when either both Mafia are killed off (town wins) or are the only ones left (mafia wins).
The advantage of being the cop is that they can say “I’m the cop, I know the Mafia is so-and-so.” However, they should be careful, as sometimes the town doesn’t believe them and the cop ends up getting killed off! Also, you can play that once the Angel is killed off, that’s it, or that he/she can continue to save people because they don’t technically die.