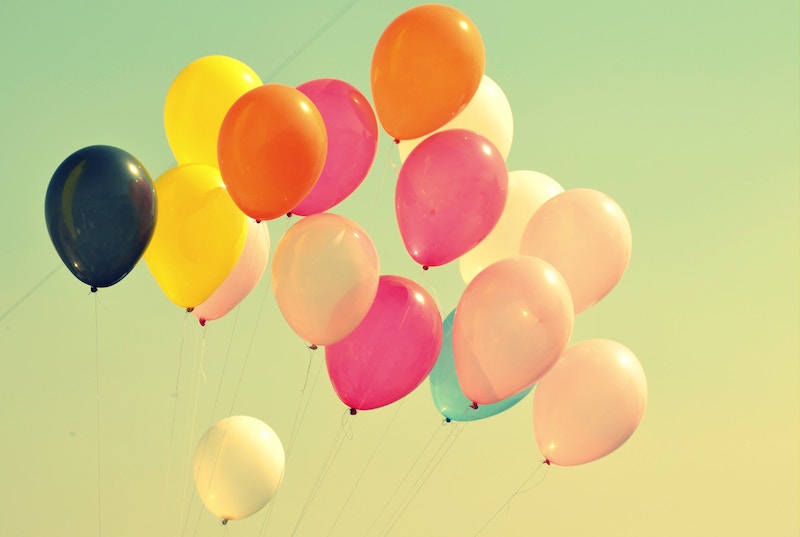 This game can be played as an all-play in small groups, or as an upfront game with larger groups.

Long John Stuff requires several bags of deflated balloons, thermal underwear for each person you bring up front or for each team if you make it an all-play, and teams of 6. The number of teams depends on the number of students present.

Once teams are formed, litter the floor with dozens (or hundreds) of deflated balloons. Then give each team a full pair of long-johns (or union suit). The team then decides who will wear them over their clothes. It works to their advantage to find the wiriest person for this part (although you’ll need to be careful to not make weight an issue).

Once the long-johns are on, the leader of the game does or says something to officially begin the game (a cap pistol, whistle, or yell, “Go!”). The object is for the team members not in long-johns to begin inflating balloons, and stuffing them into the long john pants and tops. Decide on a time limit that will officially end the inflating and stuffing portion of the game.

Each team is then featured one-by-one as they are given a pin to begin popping each balloon–counting out loud as they do. The balloons are popped through the clothing. Ultimately, the team with the most number of popped balloons is the winner.

Suggestion: Have a camera available for taking shots of the fully stuffed long-johns