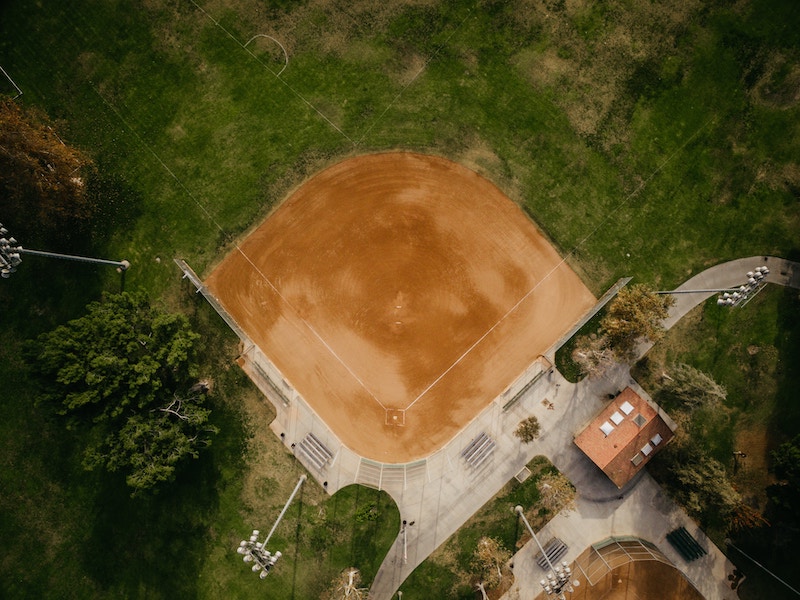 This game somewhat resembles kickball, with the use of cones instead of bases. It is best played indoors; a gym is perfect! You will need 2 cones (for “bases”) and 4 balls, 2 of one color (say, red), and 2 of another color (maybe, green). Here’s how you do it.

The game consists of three innings. In every inning, EVERY player on both teams takes a kick, while holding one ball each (green). (In other words, OUTS do not determine the change of innings, they only prevent you from scoring.) The objective is to make as many points as possible. Working in pairs, every student from Team A kicks, and then Team B does the same. This is ONE inning. Since two players from the same team kick at once, you will also need two pitchers.

Two cones are set up at the other end of the court. After kicking the red balls, the kickers make a mad dash for either of the cones, carrying their green balls. The team that is in the “outfield” must collect the red balls and throw the kickers out. This is where the green balls being carried by the kickers come in. The kickers can use them to block the red balls thrown at them (like Dodgeball). They can also throw them at outfielders, putting them “out” for that play. If the kickers make it to the cones without being hit by the two red balls they kicked, they make a point for their team. The team with the most points after three innings wins! After a kicker scores by tagging the cone, or is put out by a red ball, they need to stand away from the playing area, while the next kickers are kicking.

Some rules to keep in mind:
1. There are NO foul balls. If the ball is kicked at all, then it is “in play.”
2. If the ball is rolled (and is considered a “fair” roll by the umpire) and it is missed, then that kicker is automatically out.
3. Any kicker that is hit by a red ball during their run is out.
4. Any kicker that is hit in the head by a thrown red ball is safe to keep running. (In other words, stress NO HEAD SHOTS.)