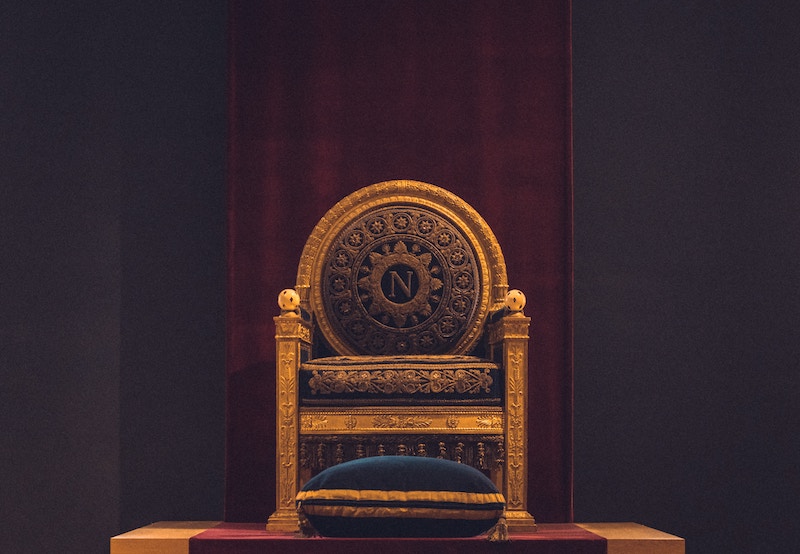 For this up-front game, you need a “King”, 3 volunteers, a blindfold, and two rings — preferably large ones like men’s class rings or women’s rings w/large sets.

One person is the King and one is the helper. The King is in the front of the room sitting on a chair. Have him take one shoe off and put one of the rings on the second toe. Have him put the other ring on his regular ring finger. The helper blindfolds the first person and leads them into the room and up to the King. The king says, “You are in the presence of King Bo-Bo. In order to show your respect, you must kiss his ring.” He holds out the ring on his hand, and after the person kisses it the king lifts up his foot in front of the volunteer’s face (not touching). When someone removes the blindfold, it appears as if they have just kissed the king’s foot!

Variation: Actually have them kiss the king’s foot. But be careful to choose students who can take a joke.