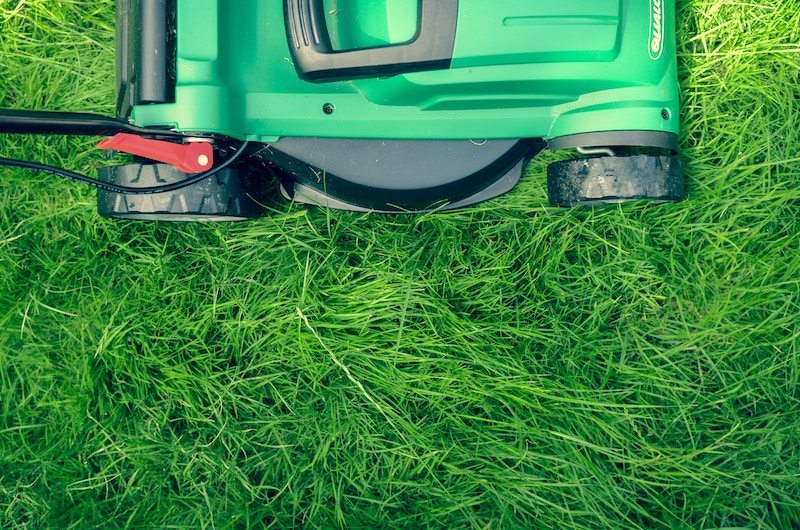 Divide into two teams. Give each team two buckets. Have students run to the first bucket pre-filled with pancake syrup and grab a pair of scissors from the bottom (have only enough scissors for about a third or half the team.

Then they run to a designated grassy area where their job is to try and cut as much grass with their scissors as possible and put it in the other bucket. Teams will have to work together with some cutting, and some picking up grass.

Stop the game before students without scissors get bored. The team with the most cut grass in their bucket at the end of the game wins.

Safety Note: As always, emphasize safety, instructing students to walk with scissors pointed down. “It’s all fun and games until somebody loses an eye!!”