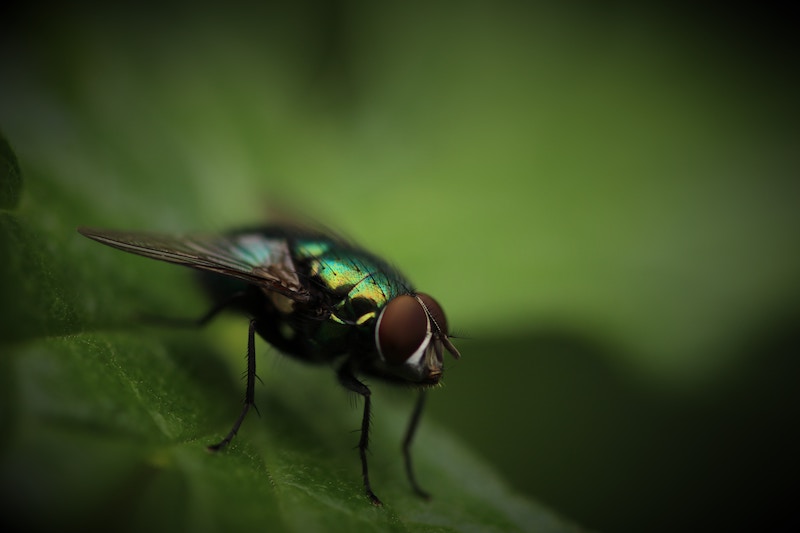 This game is a lot of fun to play, but you need an open space (preferably indoors). Make sure you have plenty of ping pong balls, and a fly swatter for every player.

Set Up
Put two goals on both ends of the room. They can be made of anything, just make sure they are about the size of a hockey goal (and the same size as one another!)

Split your players up into teams. Depending on the size of your room, it is best to play with 4 players and 1 goalie per team (5 players on each team, total). 10 kids running around with fly swatters tends to take up space!

The Game
Students must hit the ping pong ball into the opposing team’s goal to score a point. Most points after 3 minutes wins.

If you have multiple teams, the short time limit keeps students who aren’t playing from getting bored.

If you do have multiple teams, you can play tournament style if time allows.

The Rules
Players cannot touch the ping pong ball with their hands at all. They can kick it and hit it with their fly swatter, only.

They must use their fly swatter LIKE A HOCKEY STICK…ON THE GROUND. Do not allow students to swing them any higher than their knees. Otherwise, somebody could get hurt.

If a player hits another player with his or her fly swatter, they get 1 minute in the penalty box.

Have fun and be safe!