Egg Roulette (Yoke’s on You!) 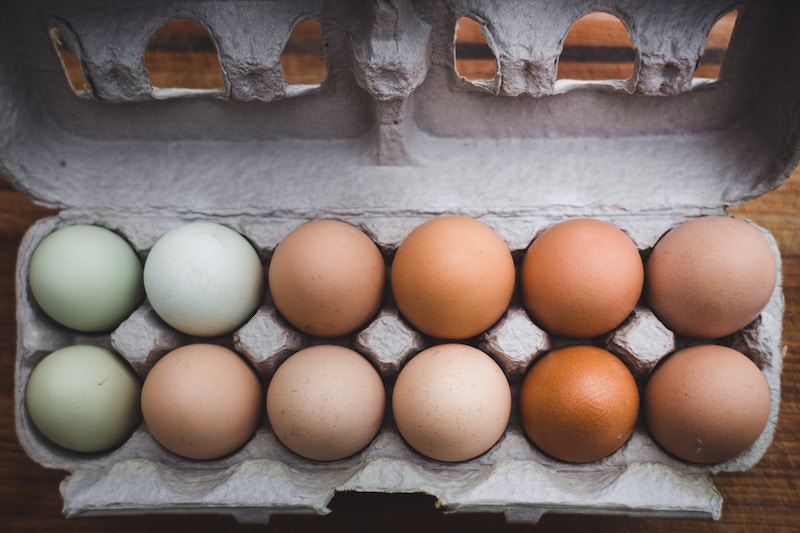 Round One: (4 raw, 8 hard-boiled). Two people alternate picking an egg and smashing it on the other person’s head. You may want to choose 4 people and have two rounds and a final round.

Final Round: have 6 eggs (5 hard-boiled and 1 raw) and hold them in a bowl above their heads to pick.

Variation: Put your finger on the raw egg and before club explain the game to all 4 contestants (because you don’t know who will be in the finals). Play the first round for real (possibly girl versus girl, guy versus guy, and a battle of sexes for the final round) and in the final round they pick the hard-boiled eggs 5 in a row (because you told them not to pick the one with your finger on it till last).

Each time you are really in their faces to nail one another, when the final egg is up in the final round you are going crazy only to have the finalist smash it on your head! Make a kid a hero!