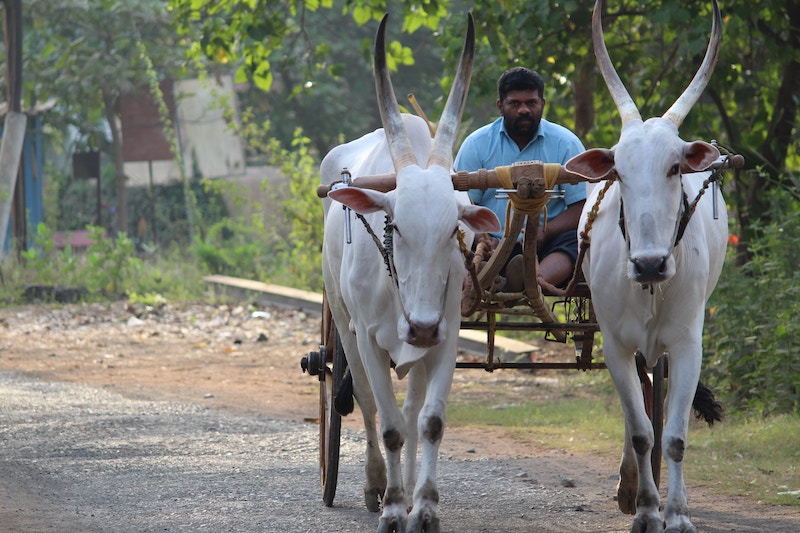 If you have a large group (say, 200 people), just select a few groups of 4 kids to do this chariot race in front of everyone else. If you have a small group, you might want to let everyone do it. For example, if you only have 15 kids, use 3 teams of 5.

Each group gets a large blanket. Each team lines up at the starting line. Two of the youth on each team are holding onto the front corners of the blanket. One youth is sitting on the other end of the blanket, soon to be hanging on for dear life. At the signal, the teams race around a designated course (a large oval works well), the 2 youth in front acting as horses and the blanket acting as a chariot.

The race consists of three laps. At the end of each lap, the youth rotate, so one of the people riding now pulls, and one of the pullers now rides. 3 laps allows each person to ride once and pull twice. If a rider is thrown from his chariot, the team must stop until the rider is firmly reseated. Can be played inside on carpet and outside on the grass.

Variation: Chariot Basketball Relay
Line up all the students in 2 teams. On each team pair students up to run the relay. On “Go” the first two pairs race toward the basket. One student pulls the other student on a blanket. The rider has one shot to make a basket. The pairs switch places and race back to the start of the line and tag the next pair on their team. The team with the most baskets at the end of the time limit wins.