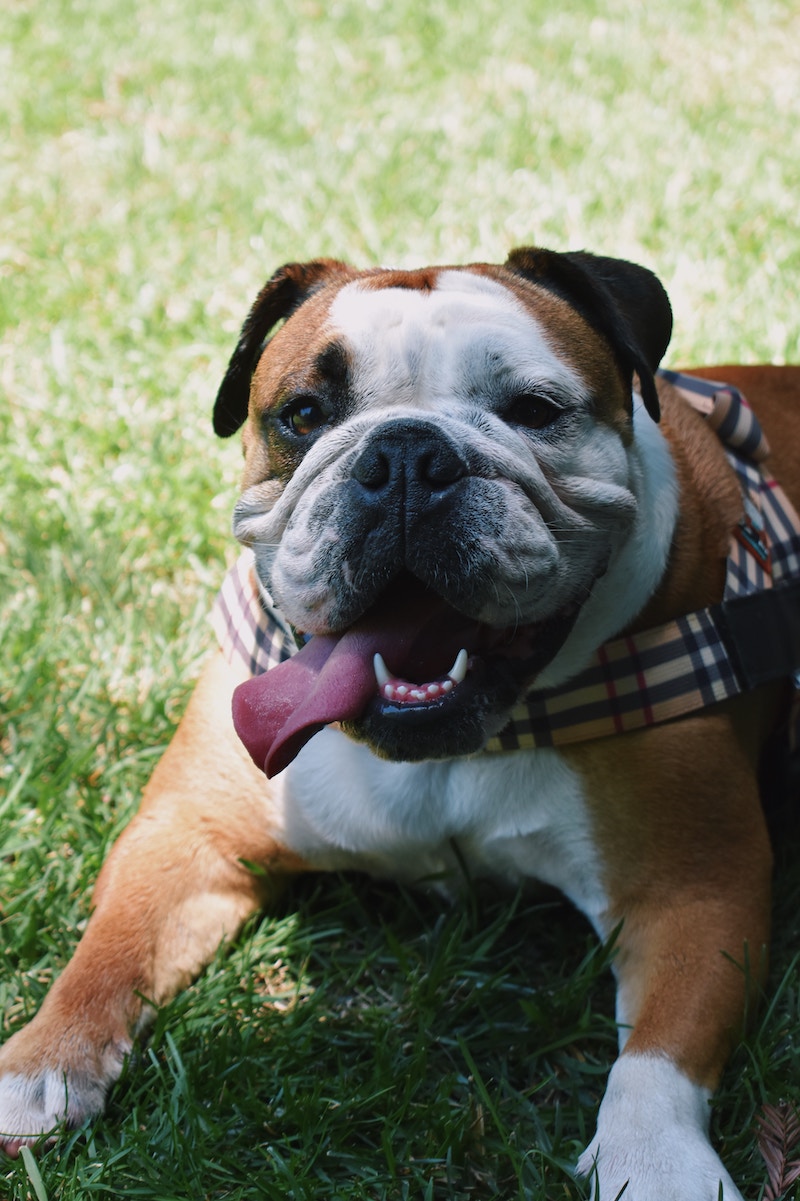 While on the opposite team’s side, you, of course, can be lifted as well and converted to that team(if not on a free walk back). The winning team is the one that gets everyone.

Note: Be careful that participants don’t drop each other on the ground after lifting. Also, have participants lift each other from the waist instead of underarms to avoid inappropriate contact.