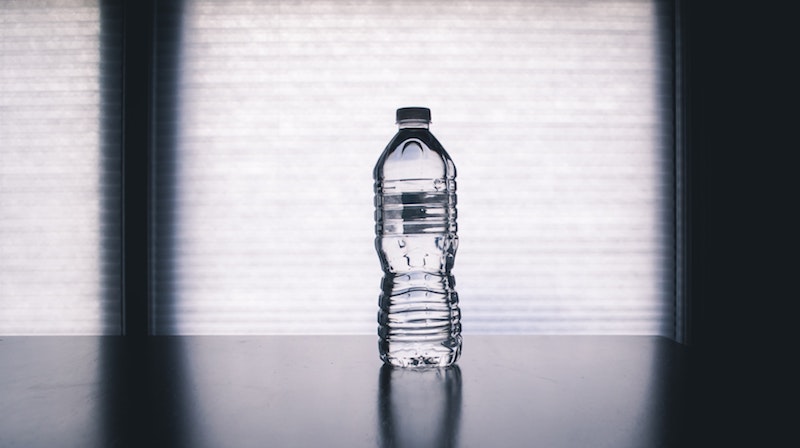 If done correctly, this is like a “covert operations” version of Steal The Bacon. You’ll need a CLEAR plastic 2 liter bottle…and a swimming poool. Make sure the Coke/Mountain Dew/etc wrapper is peeled off the bottle! Here’s what you do.

The game leader fills the 2 liter all the way to the top (with pool water) and puts the cap on very tightly. Then the game leader divides the group into two teams. Also, assign each team an “end” of the pool. Finally, a chair is placed on either end of the pool as the “goal.” You’re ready!

Have the teams lined up on different sides of the pool. The players need to be facing AWAY from the pool WITH their eyes closed. The game leader then throws the bottle into the pool. When it splashes in the pool, players can turn around, open their eyes, and jump in after it!

The object is to get the bottle to the other’s teams’ chair (goal). If they can put it in the chair, they get a point. (After each point is scored, the players must exit the pool, and the game leader starts the second round the same way he/she started the first round.) The first team with 3 points wins.

Here’s the trick, though. The 2 liter is hard to see if it is totally filled with water! The players are allowed to be “sneaky” with the bottle if they have it. Many times, a team scores while the other team is trying to figure out who has it!

Have fun and be safe!