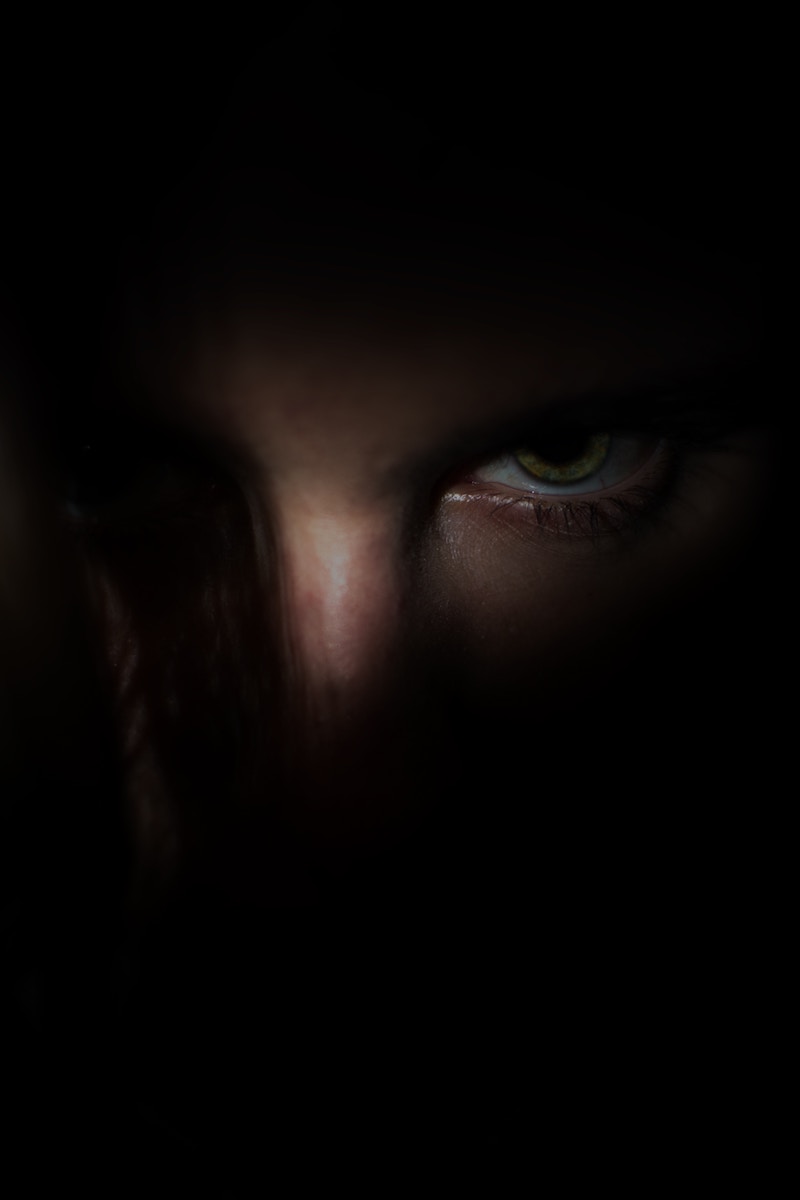 This game is played up front with a few people while the crowd watches. A few years back, golfer Annika Sorenstam became the first woman golfer in 48 years to compete in a PGA Tour event. Although she did not make the weekend cut, her performance was no less exceptional.

Rules: This is a boys vs. girls game. There are two players on each team. Set up on stage one of those 10 foot long putting practice greens. It should be easy to find an avid golfer who owns one. If not, they only cost around $20 at Wal-Mart. Each player gets 5 putts. Alternate putts boy/girl. If the player makes the putt their teammate gets to do a gag to their opponent of the opposite sex. You pick the gag. You can: have them crack an egg over their opponents head, pour chocolate syrup on them, shoot them with a super soaker, or whatever. If the player misses the putt, the other team gets to do the gag on the teammate. Give a goofy prize at the end, (like a chocolate golf ball). You might want to give the girls an advantage, like make the guys putt opposite handed or have the girls stand closer to the hole.