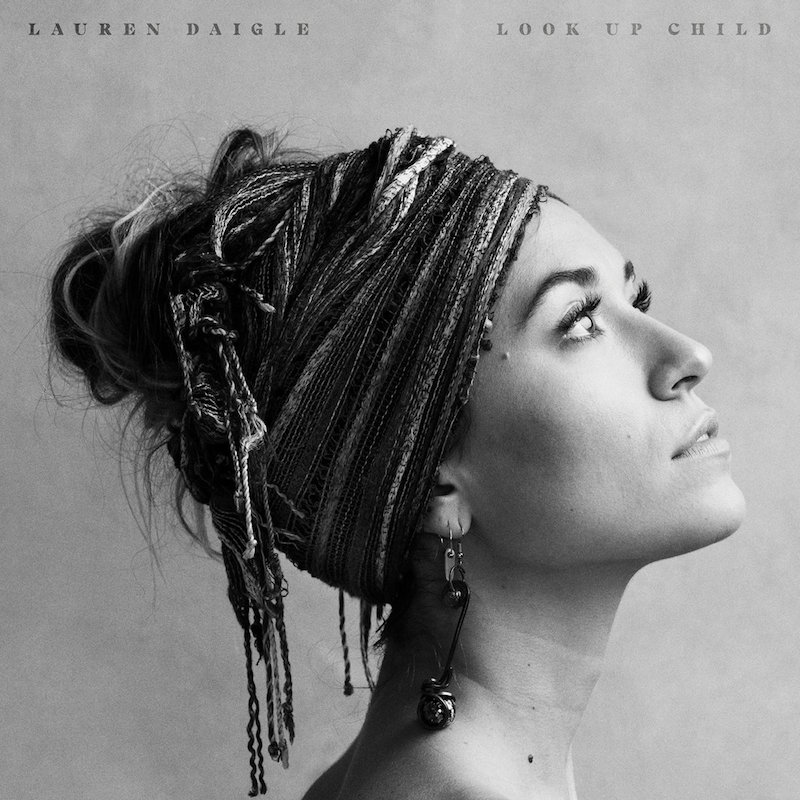 You Say – By Lauren Dangle

Main Point:  We hear many voices in our lives saying who we are, but ultimately our identity and security comes from the truth of what God says about us.

About the Artist – Lauren Daigle

Lauren Daigle grew up in southern Louisiana in a home that would find her constantly in song.  Her love for music started at an early age where she wrote her first ever song – about chocolate milk – at age five.  As a fifteen year old, Lauren was diagnosed with an immune deficiency that would cause her to stay at home for two years.  Daigle credits that time in her life as the period when she learned about God’s character and was prepared for the path He had laid out for her.  It was in this season where God laid the foundation in her life that would lead her to pursue music.  Daigle tried out for American Idol three times, her first attempt being when she was seventeen years old.  Through those failures, Lauren learned her calling was to write music for God’s glory.  Her first album, How Can It Be, achieved significant success and was constantly on top of the Christian charts.  Her third album Look Up Child was released in September of 2018.

I keep fighting voices in my mind that say I’m not enough
Every single lie that tells me I will never measure up
Am I more than just the sum of every high and every low?
Remind me once again just who I am, because I need to know

Taking all I have and now I’m laying it at Your feet
You have every failure, God
You’ll have every victory

Introducing the Song – You Say This:   You Say is the lead single off Daigle’s third studio album. Billboard magazine describes the song as one where Lauren sings of a worth that is found in God and whatever he says about her strength and ability to be loved.  In an interview with CCM Magazine, Daigle says the song brought up the issue of identity and trying to figure out how to exist when I felt like so many things were pulling me in so many different directions.  She continues saying, I think a lot of times we build these complexes based on insecurity, based on fear, based on rejection, and the lies we have to constantly overcome.  And so this song for me was just a reminder of identity…that I know when I’m weak, He’s strong, so how do I change that and bring that into my everyday life?  The song has hit the top spot on the Billboard Hot Christian Songs, #44 on the Billboard Hot 100, and has spent time in the top 20 on the iTunes Top Songs chart.

The Music Video:  The music video can be viewed for free at:   https://www.youtube.com/watch?v=sIaT8Jl2zpI

Transition Statement – You Say This:  This song talks about the voices around us that tell us we aren’t good enough or strong enough, but then gives us a contrasting perspective.  The lines of the song that start with “You say” are truths that go against our feelings and tell us when we can’t feel a thing, when we think we are weak, when we are falling short, when we don’t belong – God has something to say to us.  It then becomes our choice whether or not to believe.  Let’s take some time and talk about this song and what God wants us to know about our identity.

During this time we talked about the song You Say and our fight against the voices in this world that try and tell us who we are.  We identified some of those voices and the things they say about us.  We talked about identifying the lies and replacing them with the truth.  We talked about considering removing some of the sources of these lies from your life. If you remove things from your life, it’s often wise to add something.  How can you incorporate prayer and God’s Word into your life in fresh and realistic ways, so you can be ready to fight?

Faith is when we believe what God says and act on it, no matter how we feel, because we know He can be trusted.  The Bible tells us in Romans 10:17 that faith comes when we hear God’s Word.  As you consider new ways to incorporate God’s Word into your life, take time and ask God to build your faith.  Ask God to help you believe what He says is true, especially what He says about you.

God created you to be His. He loves you, He gives strength, and He is near.  Let’s be people who believe Him, even when it’s hard – and let’s be people who are doing whatever it takes to know His truth.  May He give us the grace to identify the lies that come at us and believe His truth no matter how we feel, because we know He is good.