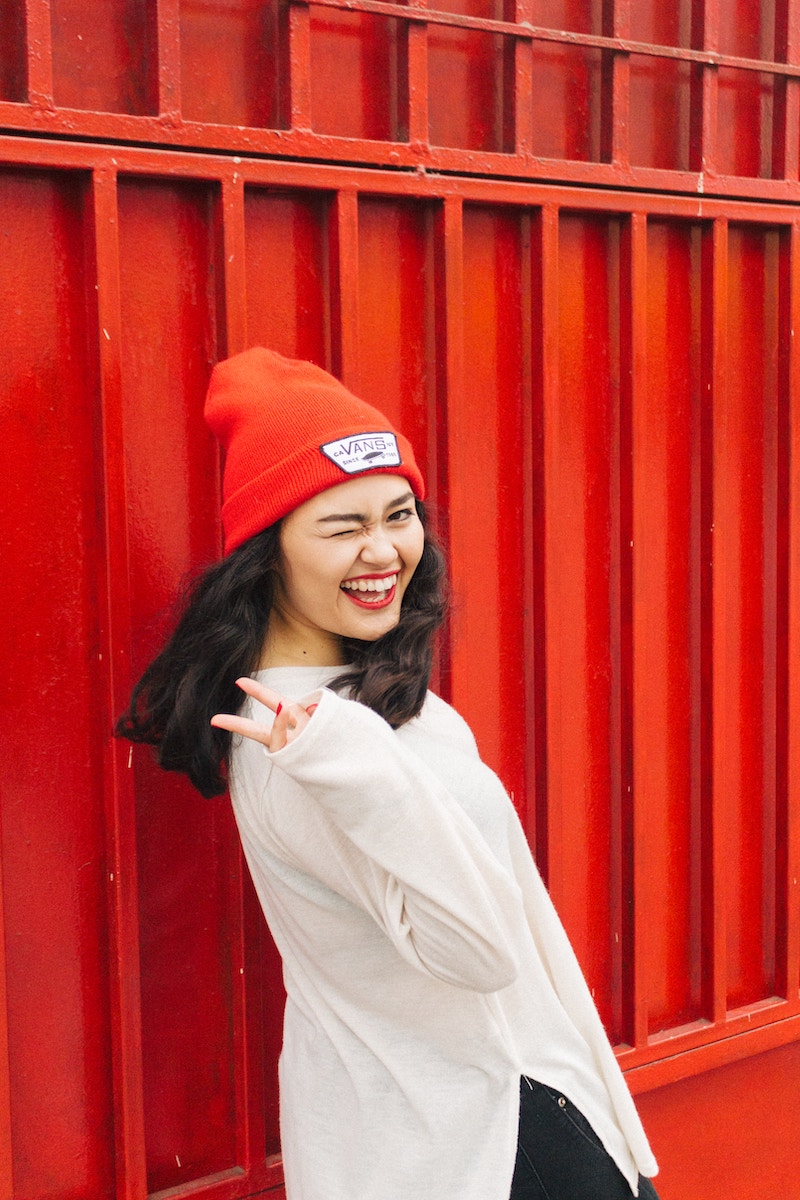 Get everyone sat in a circle. Choose a “detective” to go out of the room. Amongst everyone remaining choose a “murderer.” Call the detective back in and get them to stand in the middle of the circle. The murderer then has to wink at people in the circle, without the detective noticing. When the “victims” are winked at, they have to do an elaborate death and fall over onto their backs. Once murdered, the student must stay dead for the entire game.

Variation:
Instead of playing games that are based on three rounds, you can simply play until the detective guesses the murderer, or until the murderer murders the whole group.