Who Wants to Be a Bible Millionaire? 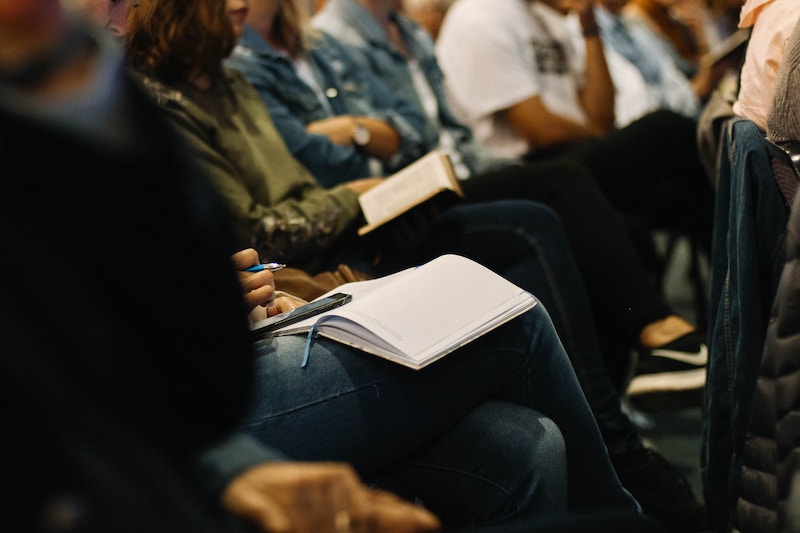 This game is a near clone of the T.V. show “Who Wants to be a Millionaire?” with a few changes…

All contestants know 1 or 2 weeks in advance what portion of the Bible the questions will come from. (We generally give 2 weeks’ notice and often cover an entire book, such as one of the Gospels.)

The Grand Prize is $50 (You may decide upon less, but I’ve found the lure of $50 to be a big motivator. You may elect to charge a small fee from contestants and observers.)

The prize ladder for correctly answered questions is as follows:

Obviously, the easier questions come at the beginning and gradually become more difficult toward the end. Students know that one has a very limited chance of winning the Grand Prize without having carefully read the entire material at least once or twice. (Yet the questions shouldn’t be so hard that they’re nearly impossible to answer.)

Lifelines are the same except for one. Instead of the “Call a Friend” lifeline, we substituted a “Check the Bible” lifeline, where a student has thirty seconds to look for an answer in the Bible.

“Fastest Finger” questions may be anything you want but should be easy enough for anyone to answer. Sheets of paper and pens may be handed to each potential contestant and then the Fastest Finger question is read audibly. The first student to raise his/her sheet of paper (and who has the correct answers) gets to compete for the Grand Prize.

Some students may not do the Fastest Finger well. Another option may be to ask the question and have students fold their sheets and hand them in. Then the host draws one sheet at random.

To involve more people, you may invite other students not answering questions to be “guest hosts” to read the questions to contestants.

Also, see Who Wants to be a Chocolatier? on the Upfront Games page.