What Are You Doing? 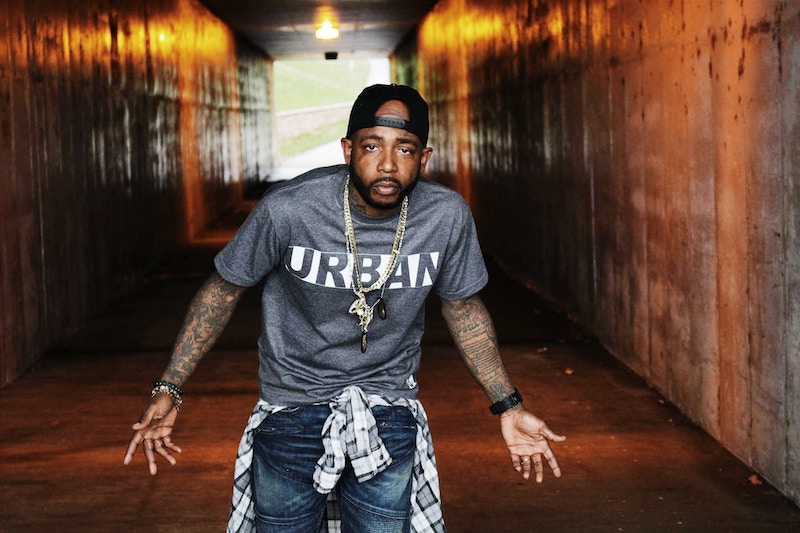 This is an improv game that is played up front. To pull this off, you MUST choose 5 volunteers (adults and/or students) that are comfortable being on stage in front of others…and don’t mind acting goofy in public! Here’s what you do.

Get all 5 of the volunteers up front. Select one of them to be the first actor. Ask the crowd, “What is he doing?” Let them shout out some kind of funky action or task (like, washing an elephant). That person then has to start acting as though he is washing an elephant, sound effects and all!

Repeat this so that all 5 volunteers get to go at least twice. Let the crowd be the judge as to who did the best job acting out the task. Give the winner a really cool prize.

NOTES: Again, you really need to choose your players wisely. Also, make a disclaimer BEFORE you start that players MUST keep it clean.