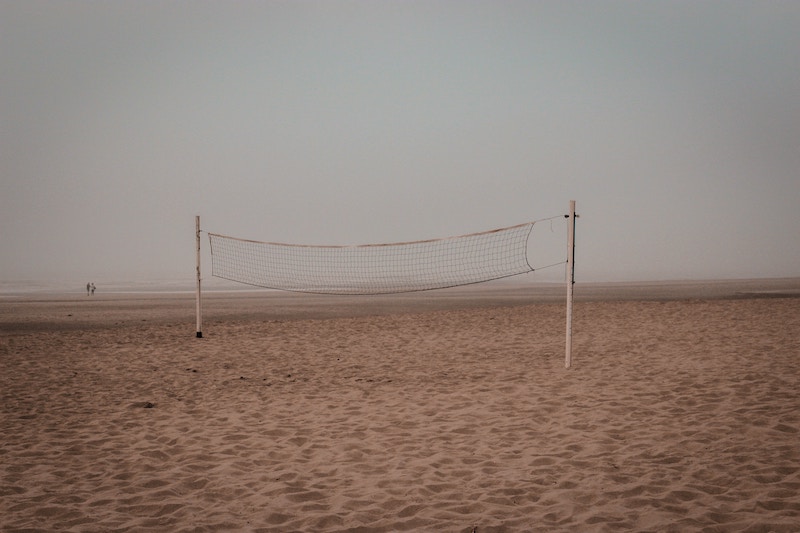 Playing: The object of the game is for a team to volley the ball as many times as possible without missing or fouling (up to 50 times) BEFORE hitting it back over the net to the opposing team who will make every attempt to return it without missing. If they do miss, the opposite team receives as many points as they volleyed before returning it. All volleys must be counted audibly by the entire team (or by scorers on the sidelines) which aids in the scoring process and also helps build tension. So the idea is to volley the ball as many times as possible each time the ball comes over the net, then to safely return it, and hope that the other team blows it.