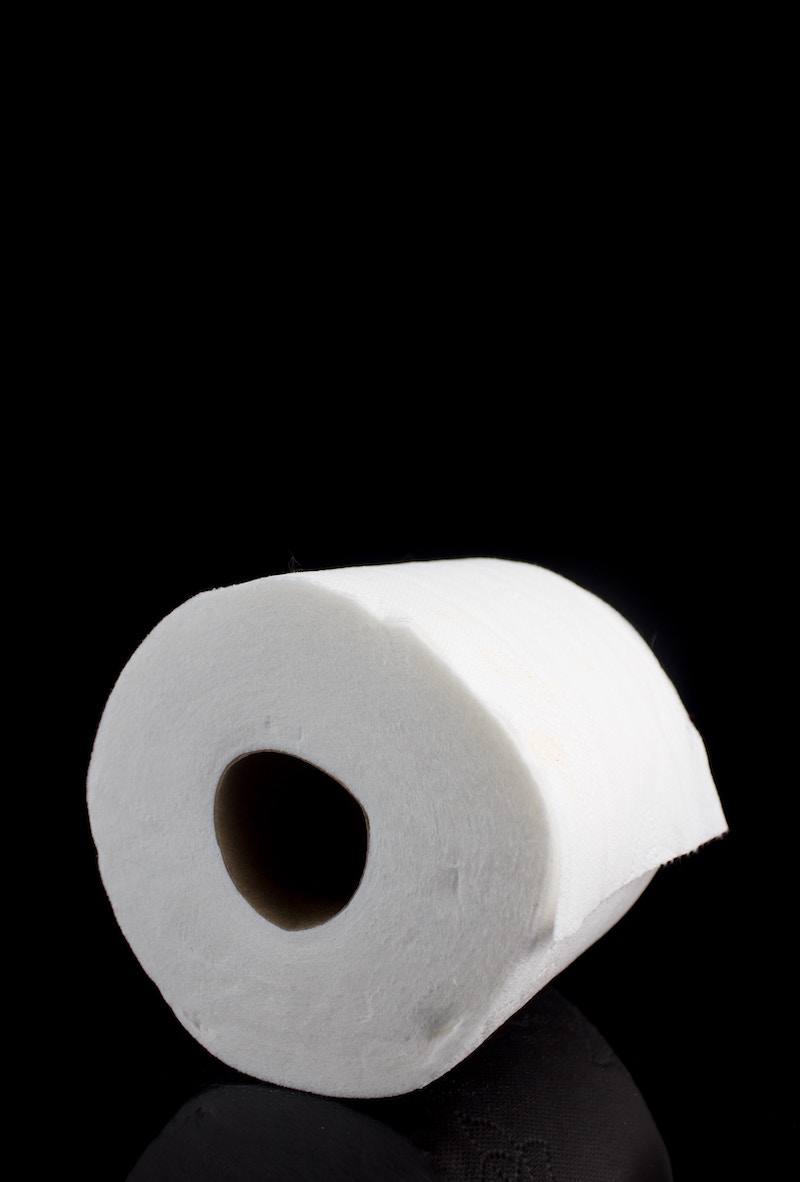 Divide your group into 2 teams. The easiest way is boys vs girls. Then, have 1 contestant come up for each team for each question. They will hear a fact being read that may or may not be true. If they think it’s true they say ‘truth’. If they believe it’s not true they say ‘poop’. For each correct answer they win points for their team. Team with the most points at the end of the game wins.

2. Fish scales can be found in many lipsticks. – TRUTH

3. Foot rot disease in sheep can be found in the horns as well as the feet. – POOP – Only the feet get foot rot.

4. By law, women’s underwear cannot be hung outdoors during autumn and winter in Los Angeles. – TRUTH

1. Texas eats more Spam than any other US state. – POOP – Hawaii does.

2. The most popular sport among college women in the U.S. is volleyball. – POOP – It is basketball.

3. Before anyone may step inside the Oval Office, they must salute the American flag. – POOP – This is not required.

1. When the moon blocks the path of the sun, it is called a lunar eclipse. – POOP – A lunar eclipse occurs when the earth interrupts sunlight shining on the moon.

3. A ziggurat is a species of rat native to South America. – POOP – It’s a Babylonian pyramid.

4. The second state to join the union was Massachusetts. – POOP – It was Pennsylvania.