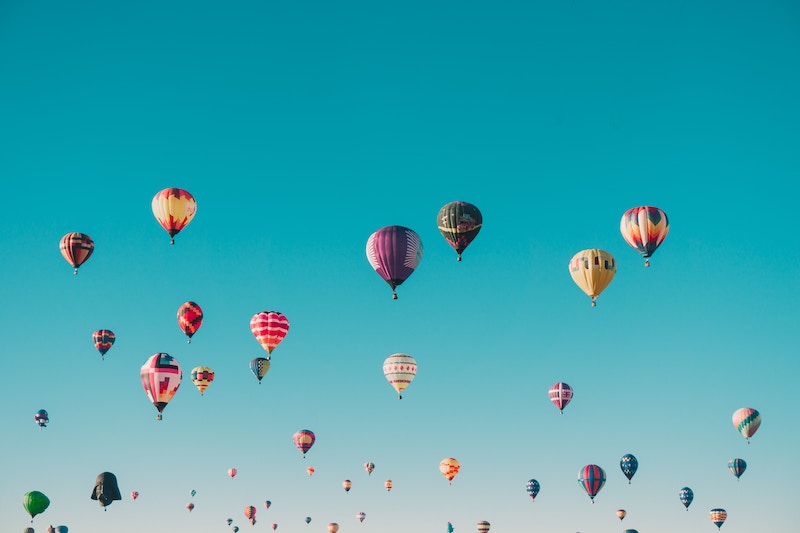 Ahead of time, blow up as many balloons as there are students on your bus. Play music and during that time students have to keep the balloons in the air.

When the music stops, they have to grab a balloon. The first one to pop the balloon wins that round.

We also had a surprise filling a few balloons with helium. They went right up and they still had to move them in the bus. Then when the music stopped, they had to get the balloons, but they stayed stuck to the roof of the bus!

IMPORTANT SAFETY NOTE: Check with the bus driver first and see if he is comfortable with the game. If he is, post a person up front to keep any balloons from floating up near the driver and interfering with his driving. Don’t allow play in the first few rows. Also, make sure that the driver won’t be bothered by any popping that might occur and that he can keep his eyes on the road, NOT on the fun in the back of the bus!!!