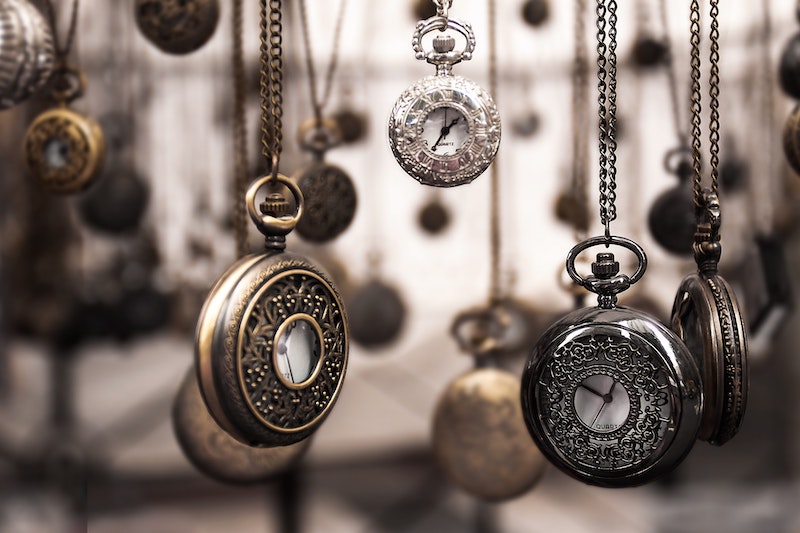 A youth leader walks in with a big ole pizza (or some other sweet prize) and announces that this game is a “Boys vs. Girls Challenge”. The winning team will get the goods. The leader will announce a historical event and students must correctly identify the year in which that event took place. The first person to run up to the stage with the correct answer wins a point for their team. The students can only guess one time per question – if they give an incorrect answer the other team can steal that point with a correct answer. The team with the most correct answers at the end wins. To the victor belong the spoils!

NOTE: If you use media screens, create slides for these events to add more excitement.