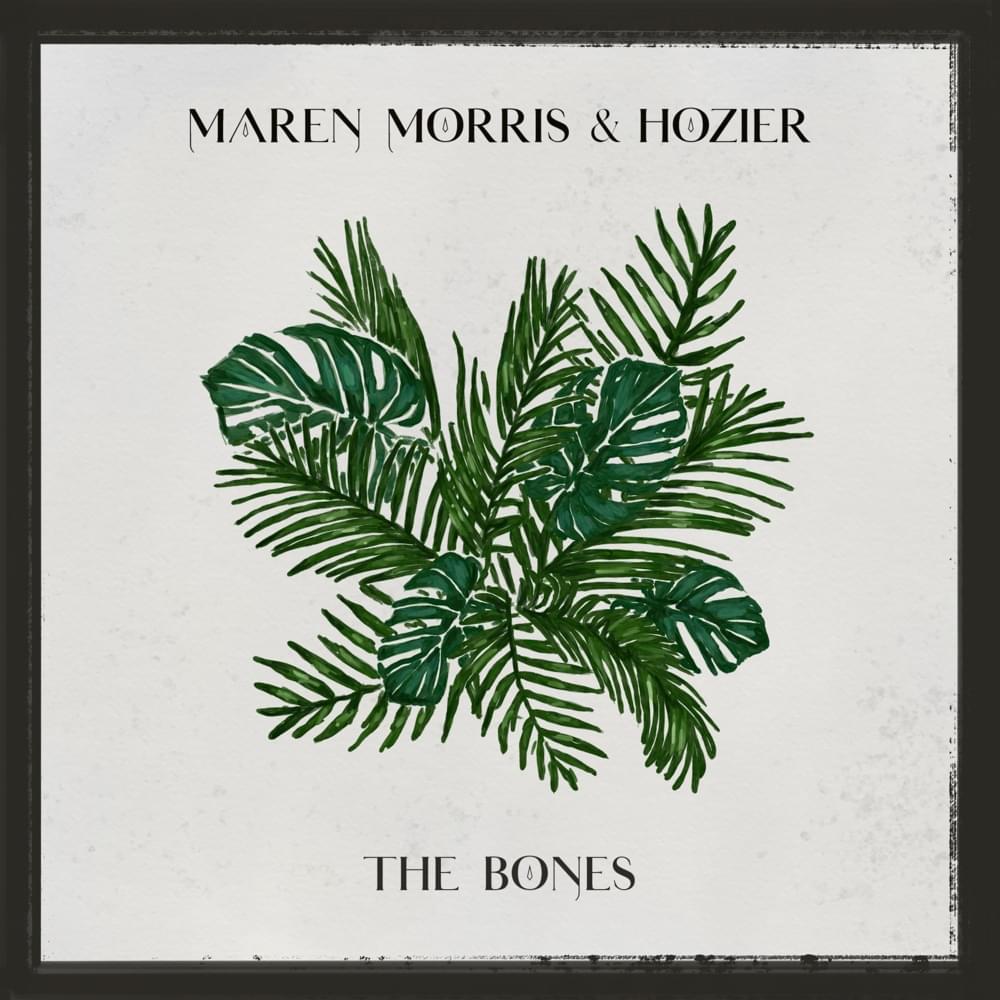 Main Point: When you make God’s way your foundation, your relationships can weather any storm that comes.

About the Artist – Maren Morris

Maren Morris hails from Texas and began writing and performing music at the ripe age of 12. Eight years later, she moved to Nashville to pursue her country music career. She began focusing on songwriting, penning songs for both Tim McGraw and Kelly Clarkson, before releasing her first major label album Hero in 2016. Her lead single, “My Church” earned her four Grammy nominations and one win in 2017. She has released two major label studio albums, the second Girl being released in the spring of 2019. Morris got engaged to her boyfriend, singer-songwriter Ryan Hurd, in July 2017. The pair married in a March 2018 ceremony in Nashville, where they currently reside.

We’re in the homestretch of the hard times
We took a hard left, but we’re alright
Yeah, life sure can try to put love through it, but
We built this right, so nothing’s ever gonna move it

When the bones are good, the rest don’t matter
Yeah, the paint could peel, the glass could shatter
Let it rain ’cause you and I remain the same
When there ain’t a crack in the foundation
Baby, I know any storm we’re facing
Will blow right over while we stay put
The house don’t fall when the bones are good

Call it dumb luck, but baby, you and I
Can’t even mess it up, although we both try
No, it don’t always go the way we planned it
But the wolves came and went and we’re still standing

When the bones are good, the rest don’t matter
Yeah, the paint could peel, the glass could shatter
Let it rain (Let it rain, let it rain)
‘Cause you and I remain the same (Woo)
When there ain’t a crack in the foundation (Woo)
Baby, I know any storm we’re facing
Will blow right over while we stay put
The house don’t fall when the bones are good

Introducing the Song – You Say This: The song The Bones is written to be a reflection on sturdy relationships. The idea is that no matter what else is going on around it, the relationship contains two people who can rely on each other and handle whatever comes their way. Morris has been married to songwriter and collaborator Ryan Hurd for two years, and she wrote this song to reflect her early learnings in her marriage.

The Music Video:
The music video can be viewed for free at: https://www.youtube.com/watch?v=2WT18Uh0rWU

Hand Out Lyrics and Play the Song.

Transitional Statement – You Say This: This moving song paints a picture of a relationship that stands strong through storms because of its solid foundation. The song declares because the relationship is build right, nothing can move it. The unanswered question from this song is how someone can build this type of foundation. God’s Word gives us some clear direction on how to build a strong foundation, so let’s take time to talk about it.

Wrap Up – You Say This:  It’s inspiring to hear someone a couple years into marriage feel so confident about their relationship. The image of strength from a house that has strong bones is very similar to the picture Jesus uses in Matthew 7. As we live our lives, the rains are going to come. The storms are inevitable. When hardships come at us, the foundation we have built our lives on will be exposed. When it comes to our relationships, our foundations will eventually be revealed.

This is why having a strong foundation matters so much when it comes to our relationships. We simply cannot afford to have the relationship itself serve as our foundation. Eventually hardship is going to come, and we need something stronger, something more stable that can handle anything that comes our way.

Take a few moments with God and ask Him to reveal anything in your life that you’ve allowed to become your foundation, whether this means relationships or something else.

(Pause and give them a quiet moment to mediate and pray silently.)

Now ask God what steps you need to take to hear His Word and put it into practice, inviting Him to strengthen the foundation of your life.

When we build the strongest foundation – Jesus Christ and His Word – we can handle any storms that come our way. Let’s be people who allow Him to be the foundation and build our relationships from there. Let’s allow our obedience to Him be the starting point for everything we do, and with everyone we embrace.