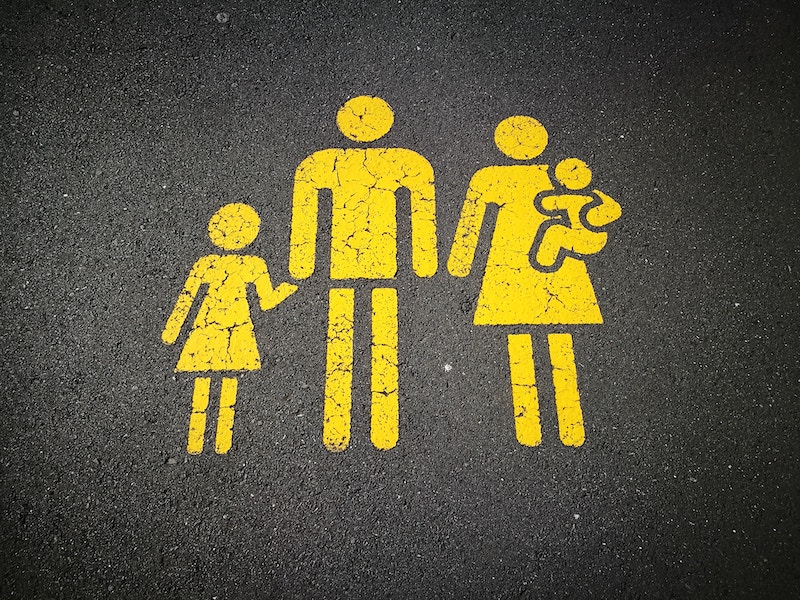 This UPFRONT GAME will require good communication skills to set it up, but it will be worth your effort in rehearsing what you say to the “crowd” and the three “volunteers.” Here’s what you do.

Select three students and send them out of the room. Have an adult leader meet them outside and tell them, “Your objective is to entertain the crowd and get them to clap as quickly as possible. You can do whatever you want to do, but you MUST get the crowd to clap! Got it?”

Meanwhile, on the inside, you are giving instructions to the crowd. Tell them, “We are playing a bit of a trick on the three volunteers outside the room. Here’s your line: We are the Adams Family, entertain us until we applaud.” (Have them repeat it to make sure they have it memorized.) Now say, “The three volunteers are being told right now that they have to get you guys [the crowd] to clap, and they are probably going to come out and tell you guys a joke, or dance, or whatever to get you to applaud.”

Then tell the crowd, “Whatever you do, DO NOT applaud them! Instead, mimic them! If they dance, you guys stand up and dance. If they tell a joke, repeat the joke back to them. If they stand on their head, you guys stand on your heads! However, they will eventually catch on to what you are doing, hopefully anyway, and start to clap. At that point, we have to be fair and clap with them. Got it?”

Now bring in the volunteers one at a time and have them “perform” for the crowd. Don’t forget to give the crowd a chance to say their line: “We are the Adams family, entertain us until we applaud.” As soon as the crowd finishes their line, start the timer. The volunteer who gets the crowd to applaud the quickest, wins. Make sure to have them a cool prize for participating.