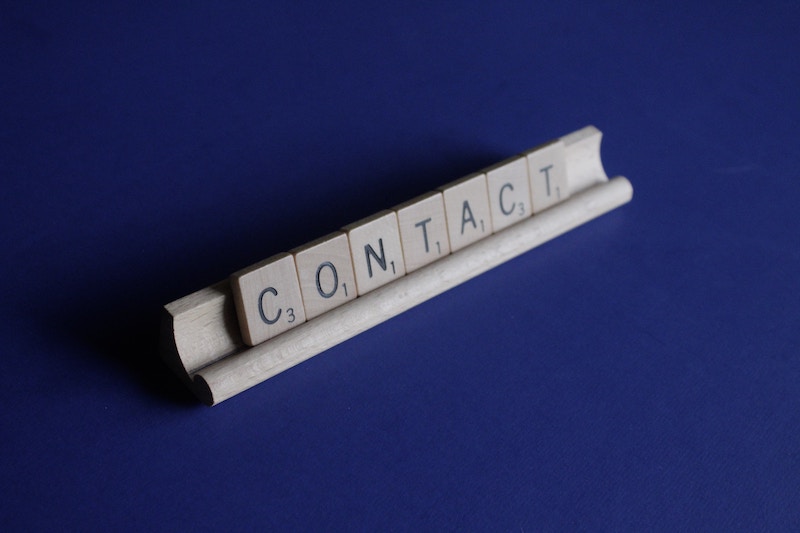 Each team gets a packet containing the same set of Scrabble letters with points written on them. Each team will then, in turn, have an opportunity to come up to the main scrabble board with a word and will score according to the letter scores and the board scores.

The teams will keep the same letters and can use them multiple times but cannot use the same words. At any time a team may trade two of their letters for one new letter from the game organizer.

In TEAM COMPETITION SCRABBLE proper places are legal but proper names are not (EX: IRAQ or IOWA is accepted but JIMMY or SARAH is not). Game organizer will determine beforehand how many rounds will be played. Each team will get an equal number of chances to score on the big board.

We last used this game with a scrabble board made in Microsoft Publisher and put it on an overhead transparency so we could place *** on randomly selected squares. We used three different colored Sharpie markers to play three different rounds.

We had eight challenge squares on the board and wrote up 10 challenges ranging from physical challenges (30 seconds to down a can of root beer, 30 seconds to put 15 clothespins on a team members face, 30 seconds for whole team to swap shoes or build a human pyramid 3 levels high) to trivia questions made up to relevant youth culture.

We had four teams and played three rounds which took about 15-20 minutes. Good team participation but was a little slow on action. Put more challenge squares on the board to have more action.