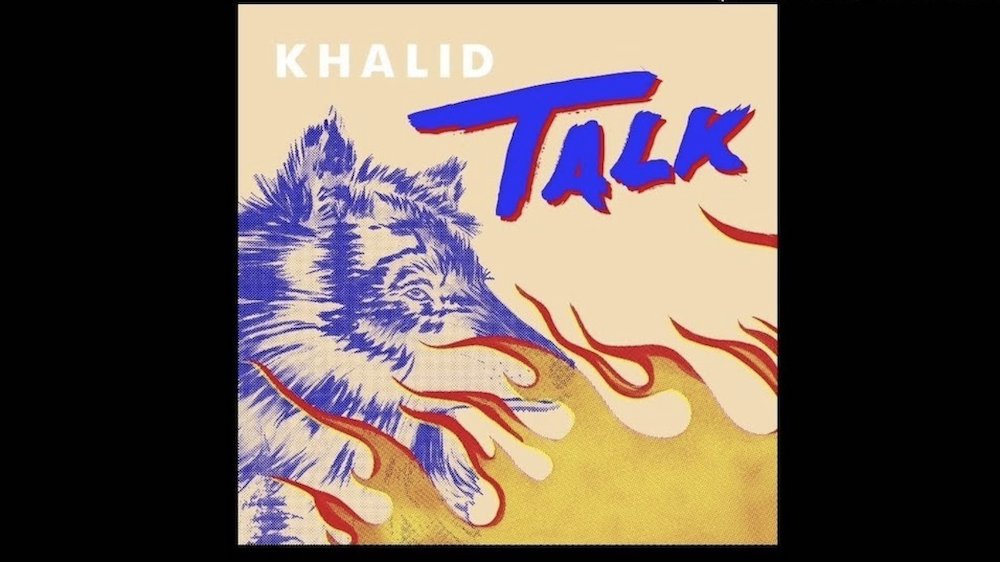 Main Point: Integrity in a relationship means being willing to match words with actions.

About the Artist – Khalid

Not to be confused with DJ Khaled, twenty-one-year old Khalid Robinson burst onto the scene in 2016 with his hit song, Location. Reaching the Top 10 on Billboard Hot R&B Songs chart, Location led to his debut studio release, American Teen. Released in March of 2017, American Teen debuted at number nine on the Billboard 200. Khalid’s mother served in the military, causing him to move several times as a child, which made touring from city to city an easy transition. He cites his mother, who was a singer in the Army band, as the primary influence on his own music career. In 2018, Khalid was nominated in five Grammy categories including Best New Artist. His second album Free Spirit was released in April 2019.

Yeah, started off right
I can see it in your eyes
I can tell that you’re wantin’ more
What’s been on your mind?
There’s no reason we should hide
Tell me somethin’ I ain’t heard before

Oh, I’ve been dreamin’ ’bout it
And it’s you I’m on
So stop thinkin’ ’bout it

Oh, nah
Penthouse view, left some flowers in the room
I’ll make sure I leave the door unlocked
Now I’m on the way, swear I won’t be late
I’ll be there by five o’clock

Oh, you’ve been dreamin’ ’bout it
And I’m what you want
So stop thinkin’ ’bout it

Figure out where we’re goin’

Introducing the Song – You Say This:
In the song Talk, Khalid is singing about a relationship he finds himself in. He is undoubtedly committed to his girl; but is in the early stages of the relationship. He appears to fear moving too fast, especially considering he is really into this girl – so he proposes that they talk before they get lost in the relationship. Khalid wants to figure out where they are going and get on the same page before moving forward.

The Music Video: The music video can be viewed for free at:
https://www.youtube.com/watch?v=hE2Ira-Cwxo

Transition Statement – You Say This:
In today’s world, despite the numerous ways we have to communicate with each other, it has become common to not talk through relationships and figure out where they are going. Here Khalid proposes they talk before things go much further raising the topic of getting on the same page and charting a course together.

Proverbs 11:3
The integrity of the upright guides them, but the unfaithful are destroyed by their duplicity.

Wrap Up – You say this:
In this song Khalid is really into this girl and can see them just pushing forward in the relationship, but wants to talk about things before they proceed. Perhaps he is guarding against hurt, or it’s possible he wants to assure things last, but either way his approach is wise and filled with integrity. Too often we can find ourselves acting a certain way without ever using the words to back things up. We might act flirty, text a person every day, and even cross physical lines – but will say in our words that we are just friends. Integrity is all about being consistent with your words and actions. We are honest about our motives and intentions with ourselves and others. Whether it’s with relationships or in another area, take a moment with God and talk about your own desire for integrity, and ask Him to reveal any place where you need to change course.

In today’s world it has become accepted, even for Christians, to act one way while never using the words to admit their intentions. Integrity talks about the relationship, even when it’s scary or risky, because ultimately the desire is to honor God and trust Him to guide the relationship. Let’s be people who reject the world’s approach of playing games and maneuvering, and instead let’s be people of integrity who let our words and actions match up – so Jesus can be in the center of our relationships now and always.