Taboo on an Easel 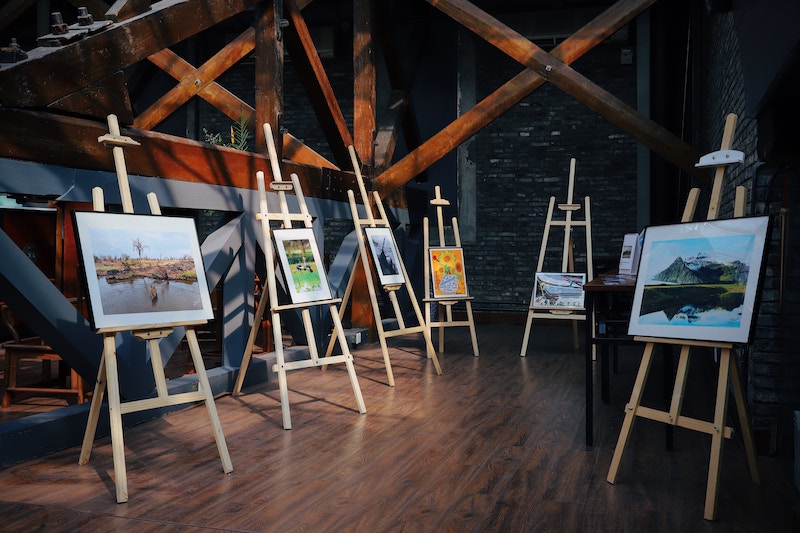 This is like the board game Taboo, but on an easel and a lot easier. Divide your audience into teams (if you have the typical audience with an isle down the middle, make one half “west side” and the other half “east side.” Teams elect someone to be the stool person. Bring that person up and seat them on a stool in front of everyone. Write four words behind them on the easel for all to see except the stool person (example: bulldog, stapler, Spain, paper airplane).

Assign a point value for each word (example: 10 points each). Give the team (which is one half of the audience) a certain time (90 seconds) to try to get the stool person to guess the words. The team can do the words in any order. If they break any of the rules or cheat, they not only don’t get the points for that particular word, they are given negative points (example: negative 10 points). Do several rounds for each team, one at a time, bringing up new stool people each time. Play until blue in the face.

Do not permit “east side” to distract or yell or shout out anything during ‘west side’s” turn. If they do try and distract the other team, deduct points from them. The same thing goes for “west side.”