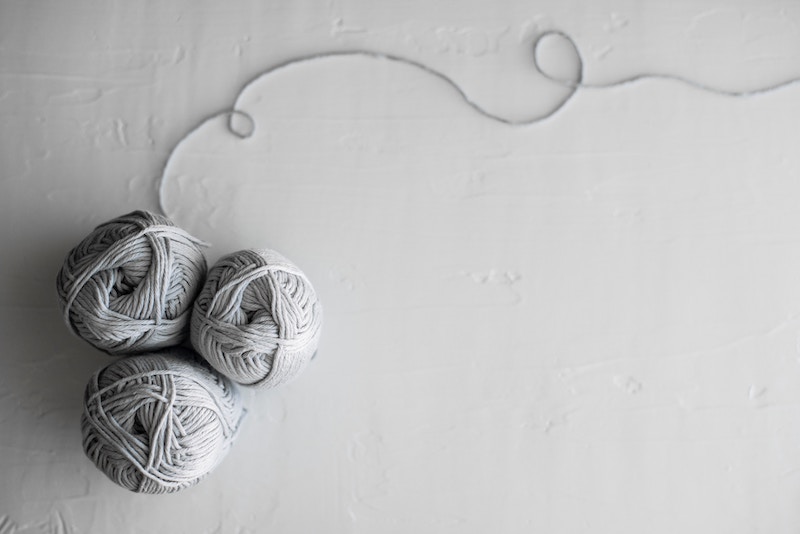 Hang two strings from the ceiling in such a way that they dangle approximately 1 ft. from the floor (both strings should be about the same length). The strings should be far enough apart that, while holding the dangling end of one string, the other string hanging down is a foot or so out of reach. Challenge anyone in your group to tie the dangling ends of the strings together with no help from the audience. The only thing that can be used in this task is an ordinary pair of pliers.

How is it done? It’s simple. Tie the pliers to the end of one of the strings and then swing the string back and forth. Then hold the end of the other string, and when the pliers swing close enough grab them. Untie the pliers and tie the two strings together.