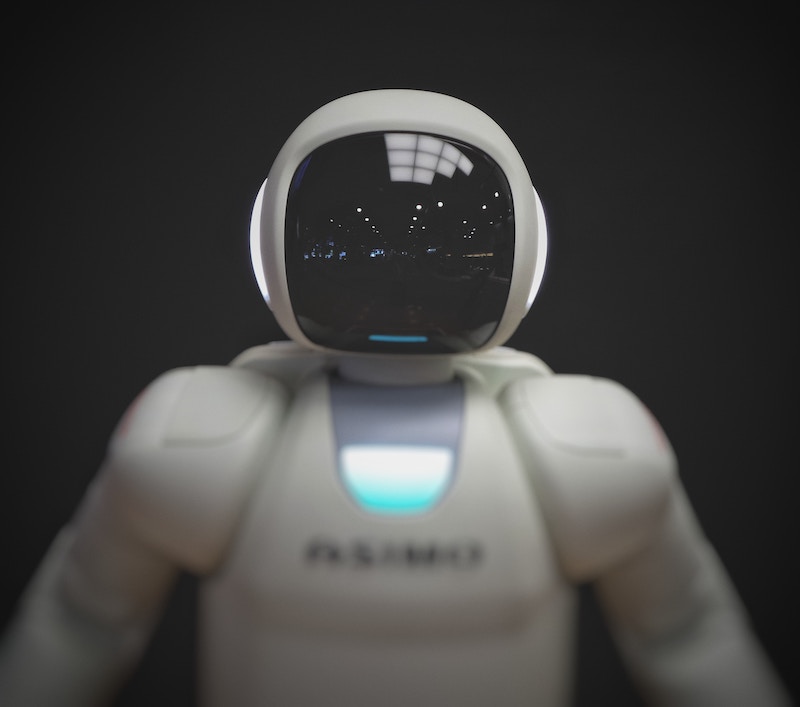 This is good “medieval times” game. But! No need to program a medieval night for this one, cause EVERY DAY is a good opportunity to pummel someone with a sock filled with flour!

The kids are paired up to make a 3 legged warrior (they each have a leg duct taped to their partner). One person yields a cardboard shield and the other yields a stocking/sock filled with flour at the end of it (about 1/2 cup or so).

The object is to eliminate the opposing teams/players by striking either of the pair/team with your stocking while protecting your own pair with the shield. It begins with four pairs versus the other four pair. The group holds a tournament-style battle session. Then the survivors of the initial rounds duke it out to determine the ultimate winner.

They then must fight the “Stocking Blocking Robot” That is a leader or older teen in a ridiculous cardboard armor outfit yielding two stockings who only has one or two vulnerable spots.

You will have a blast with this game. It’s a great idea, especially for rowdy teens. Just make sure you have enough room to play!