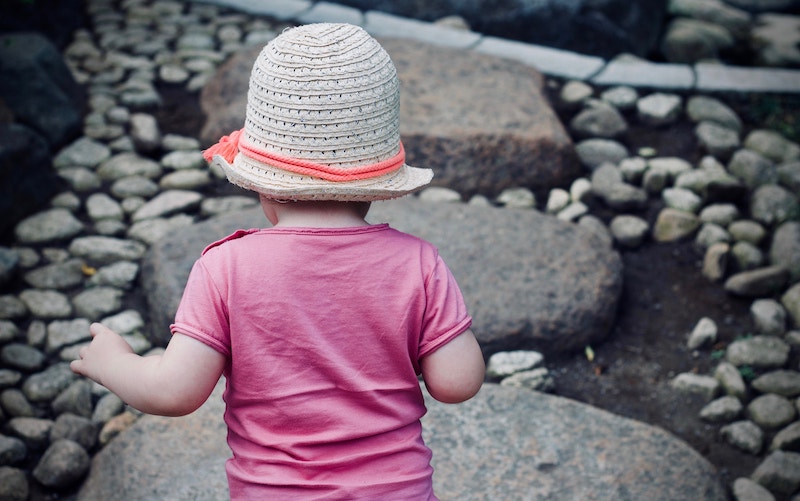 This exercise is for groups with at least 10 kids. (For larger groups you probably will want to divide into several teams.) Split the group into two teams, both having the same number of kids. Line up two rows of chairs with the same number of kids PLUS ONE EMPTY CHAIR per line. Finally, place a line of tape about 10 feet from the ends of the chairs.

Each kid stands on a chair. When the leader says go, the student on the end by the empty chair picks it up and passes it to the next person. The chair goes all the way to the end of the line of students.
The last student puts it down and then stands on it. Everyone moves down a chair and the process repeats itself.

The first team to cross the tape line wins.

SAFETY NOTE THAT WE PROBABLY HAVE TO SAY: Obviously only use chairs that are sturdy and won’t fall underneath kids. Folding chairs are NOT a good idea. Old chairs from the 1940s also would not be a good idea. As always, please use your own discernment.