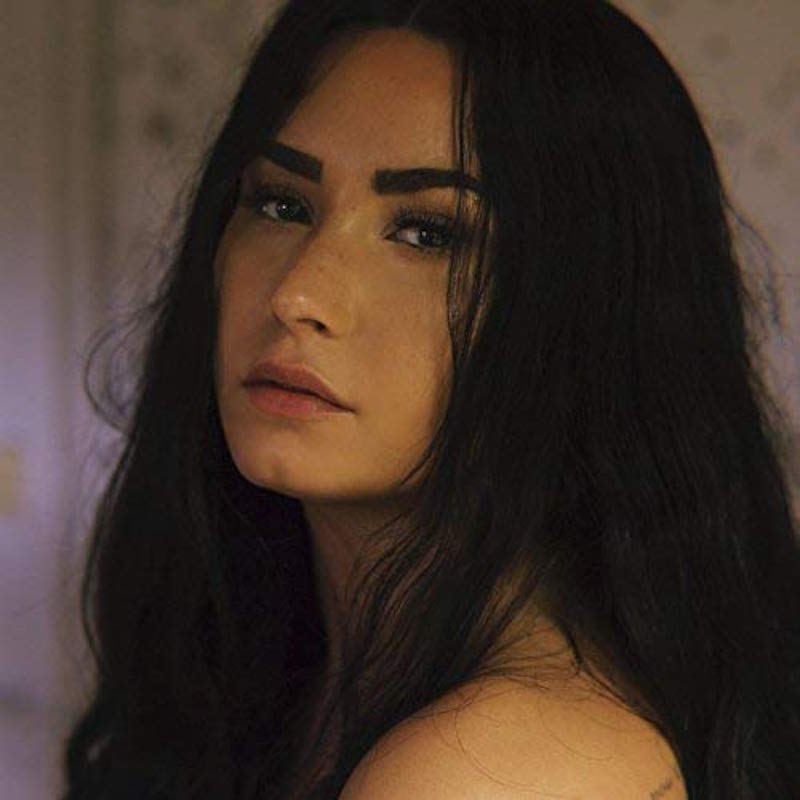 Main Point:  When you feel hopeless and defeated, turn to the One who can always turn things around.

About the Artist:  Demi Lovato

Demi Lovato came to fame as a teenager with her 2008 role in the Disney Channel television film Camp Rock.  This breakthrough led to her debut album Don’t Forget which was produced by popular boy band the Jonas Brothers. When Demi was 18, she entered rehab, acknowledging struggles with depression, self-harm, eating disorders as well as drugs and alcohol.  She continued to fight these battles and this song describes the struggle she has faced.

Introducing the Song – You say this:

The song Sober was released in June of 2018, and contains Lovato’s revelation that she had begun using substances again after six years of sobriety.  In July 2018, she entered rehab after overdosing on heroin.  In an Instagram post following this overdose, Lovato declared that she will keep fighting against her addictions.

The Music Video:  The music video can be viewed for free at:

Transitional Statement:  In this vulnerable song, Demi Lovato acknowledges her failures and continued struggle.  The lack of powerful instruments allows the song to focus on the lyrics, where Lovato refuses to make excuses for her behavior.  She sings about how she has lost control, and can only promise to keep fighting against these addictions that continue to bring her down.  When we fight personal battles and feel as though we keep losing, it can be discouraging and defeating.  During our time together we are going to talk about what it means to turn to Jesus in these times and see Him as the One who can always turn things around.

I have told you these things, so that in me you may have peace.  In this world you will have trouble, but take heart!  I have overcome the world.

During this time, we watched Demi Lovato’s video for Sober.  We looked at her vulnerable lyrics and talked about what hopelessness feels like.  Some of us shared about times when we felt hopeless and how we responded to it.  Considering this discussion, what do you think Jesus wants to say to those who feel hopeless and lonely?

Jesus has promised us that we can take heart because He has overcome this world.  Trouble is guaranteed, but so is His ability to overcome anything that comes our way.  What are some ways you can keep this truth in front of you in difficult times?

During this song, Demi Lovato sings about the hopelessness she feels as her addictions knock her down.  We know from the news that she experienced a significant relapse after this song, demonstrating the continued struggle she faces.  We talked about Jesus’ promise to bring peace in the middle of our despair. We talked about His charge to take heart, as there is nothing this world can throw at us that He cannot handle.  When you feel hopeless, you can turn to the One who can always turn things around.  Let’s wrap up our time praying together, asking God to help us hold onto the One who holds us in the darkest hours of our lives.  Let’s ask Him to meet us in our struggle and turn things around as only He can.