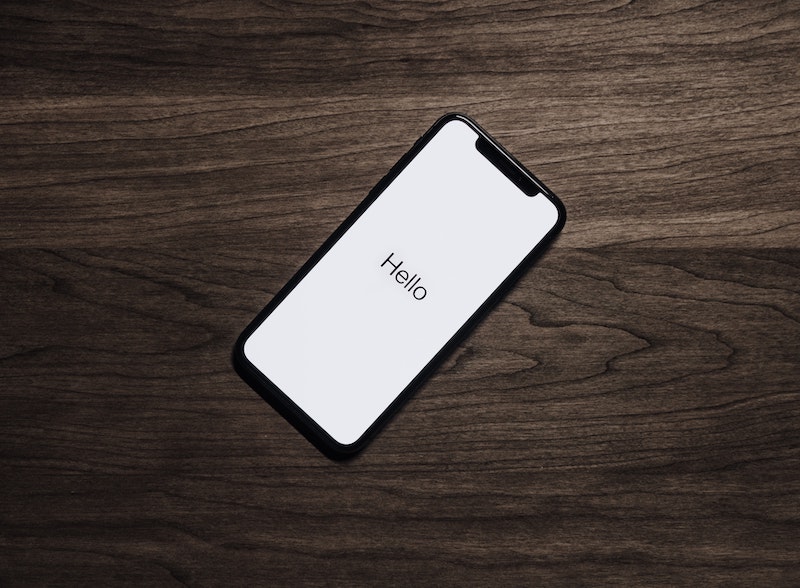 One of the BEST ways to communicate to kids today is by using the TEXT feature on your cell phone. It’s like an Instant Message…but you don’t have to be sitting in front of a computer. Most kids have cell phones these days, and the TEXT feature is the MOST USED feature on cell phones! Here’s a great way to have some fun AND gain your kids’ cell phone numbers for future use.

During any of your programs, tell kids to whip out their cell phones. (That will get their attention!) Then, post your cell phone number on the screen…or simply call it out to the crowd (slowly). Tell them to enter it into their phone and save it under your name.

Now, tell them that you want to see which service provider in your area has the fastest service. Have them pull up a “blank text message” on their phones, select your name or number, and then for the “message” of the TEXT message, have them enter their first and last name. Tell them to STOP at that point.

When everybody has reached that point, tell them that you want everybody to hit SEND at the same time. Say “go” and let them send away. Within seconds, your phone will have EVERY kid’s cell phone number! Randomly choose a person (for instance, the 4th TEXT message you received) to give a prize to. When your game is over, kindly ask them to put their cell phones away because you are moving into a more important time (Bible study, prayer, whatever you have planned). Kids typically obey this request.

When you get home later that night, use the SAVE feature on your cell phone to log their cell phone info onto your cell phone. Now you can send updates, hello’s, and encouragement to your students in an instant!