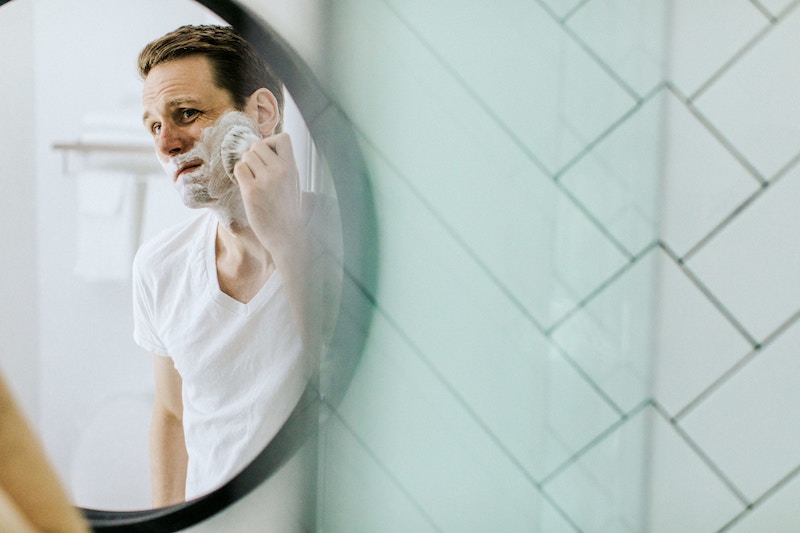 This is a fun and messy take on Pictionary. All you need is a rectangular table (the kind EVERY church has) and some cans of shaving cream.

Have the two teams choose one person from their team who will be the “guesser.” The other three will be the “sculptors.”

Give one of the teams a word to “sculpt.” Of course, make sure that the team’s “guesser” can’t hear it. They have 45 seconds to “sculpt” the answer. They CANNOT spell it into the shaving cream; they must “sculpt” a picture of it; hence the name of the game.

If the team’s guesser gets it right, that team gets a point. If not, the other team gets to guess at what the word is. After that, give the second team a chance to sculpt their own word.

Run two rounds (two words for both teams) but have a tie breaker ready to go just in case.

NOTE: This game works well for smaller groups, unless you have the capability of broadcasting it onto the video screens up front. If you don’t have that capability, then only use this game with smaller groups, otherwise, no one will be able to see except those participating in it.