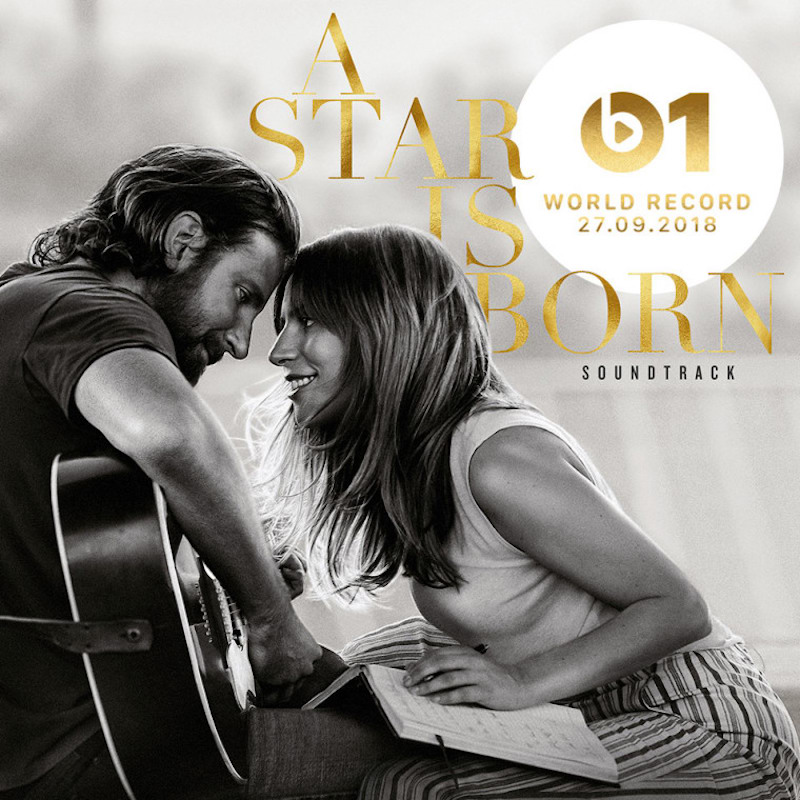 Main Point: You were made to move past the shallow life and realize you were created for something greater.

About the Artist – Lady Gaga

Manhattan native Stefani Joanne Angelina Germanotta, known professionally as Lady Gaga, started her music journey as a four year old.  Her mother made her take piano lessons, which led her to creative arts camp, open mic nights, and eventually high school musical theater.  As a twenty year old, Gaga was recommended to a music producer who helped her develop songs and put her on the path to stardom.  Her name “Gaga” is taken from the 1984 song “Radio Gaga” by the legendary band Queen.  As of February 2018, Gaga has sold 11.46 million albums in the United States alone, in addition to 56.2 million digital song sales and 2.6 billionon-demand song streams.  Her top selling songs include Poker Face and Just Dance, which have both been sold over 7 million times each.  Her music is incredibly popular with youth and adults alike, and she has become perhaps one of most recognizable artists in the world.

Are you happy in this modern world?

Or do you need more

Is there somethin’ else you’re searchin’ for?

In all the good times

I find myself longing for change

And in the bad times I fear myself

Tell me something boy

Aren’t you tired tryin’ to fill that void?

Or do you need more

Ain’t it hard keepin’ it so hardcore?

In all the good times

I find myself longing for change

And in the bad times I fear myself

I’m off the deep end

Watch as I dive in

Crash through the surface

Where they can’t hurt us

I’m off the deep end

Watch as I dive in

Crash through the surface

Where they can’t hurt us

Introducing the Song – You Say This:  Shallow is a duet between Lady Gaga and famed actor Bradley Cooper and is prominently featured in the 2018 remake of A Star is Born.  The song is featured in a pivotal scene when Cooper’s character debuts the song he wrote with Gaga’s character, then invites her to garner the courage to come onstage and sing, which propels her to become an overnight sensation.  Writing about the song Shallow, Rolling Stone says, The key moment, of course, is Gaga’s 17-second run at the song’s bridge… musicians crouch into their starting blocks at 2:25, and two seconds later, she fires the starter’s pistol, teasing what’s to come with a breathy gasp; her voice then opens, and opens more, until she’s seemingly threatening to swallow the entire stage whole.  The powerful vocals make this song stand out, which explains why the video has over 70 million views on YouTube.

The Music Video:  The music video can be viewed for free at https://www.youtube.com/watch?v=bo_efYhYU2A

Transition Statement – You Say This:  This song paints the picture that there is more in this world than what they are currently experiencing.  The lyrics say “we’re far from the shallow now” meaning there is a place to go that the change they are longing for is possible.  Do you ever wonder if there is more to life than what you are experiencing? Let’s take some time and talk about what it means to move past the shallow life and fully embrace the life God created you to live.

Now this is eternal life: that they know you, the only true God, and Jesus Christ, whom you have sent.

Wrap Up – You say this:  During this time we looked at the song “Shallow” by Lady Gaga and actor Bradley Cooper.  We talked about moving past the shallow life and embracing a life of something greater.  We looked at ways we settle for the shallow life, and considered that God created us for something greater.  How incredible is it that the same God who spoke everything into existence is the one who is inviting you and I to embrace an abundant life that goes on forever?

You were created to know God. He has a greater vision for you than anything you could ever imagine. Ephesians 3:20 says, God is able to do “immeasurably more than all we ask or imagine, according to His power that is at work within us.”  If this is true, and it is – then nothing can be greater than taking time to know this amazing God and putting our best efforts in living our life as He leads us. A few minutes ago, we asked what God is saying to you in response to these things. Take a moment and reflect your heart to God in those things He is saying.

You were made to move past the shallow life and realize you were created for something greater.  That greater thing is knowing God.  Knowing God is everything, which is why Jesus prayed that we would do just that.  Let’s be people who pour our lives out in chasing the best life, the one God created us for – and that life is all about knowing God now and forever.