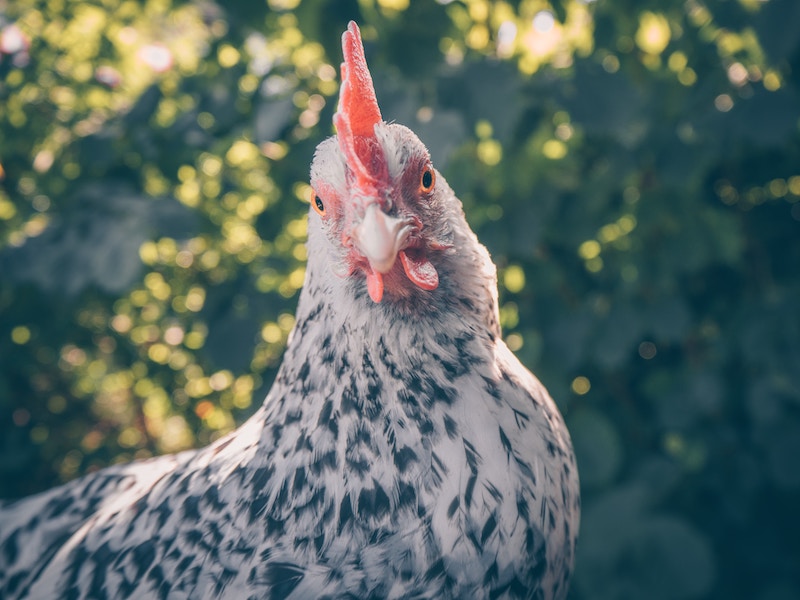 Set up: Form two teams by lining up the kids in two lines. The students are numbered one to ten with the same number of students on the other side of the line with matching numbers. So the person opposite them will have the same number. Put a rubber chicken (or something silly) in the middle of the two lines. There needs to be a big gap between the lines of kids so that they have to run to get the chicken. Also, designate a line that they have to stand behind. Mark it with tape.

The Game: The game is easy. The leader stands on the side so he can watch the two teams closely. When the leader is ready, he or she calls out a random number. The two kids with that number run and try to grab the chicken in the middle and take it back to their side without getting tagged by the other person. If they get tagged or the chicken is dropped they must return to their side, and no one gets a point. They only get a point if it is retrieved back to their side. They also cannot throw the chicken to their team members. They have to have it in hand when they cross the line.

The Leader’s role: The leader must start out slowly until it is understood how to play. Once that happens, the leader can call out varying combinations of numbers. More than one number can be called or different numbers such as number 2 and 6 only. So the players with the numbers 2 and 6 can get it. (Or Left side 4 and right side 8.) So the kids on the leader’s left side number 4 and right side number 8 try and get it. Also calling the same number over again after just having been called is fun to see how they react. The leader can also call multiple numbers like “2, 5, and 10 GO!” This is a really fun one to watch and it grabs their attention once they start getting good at the game.