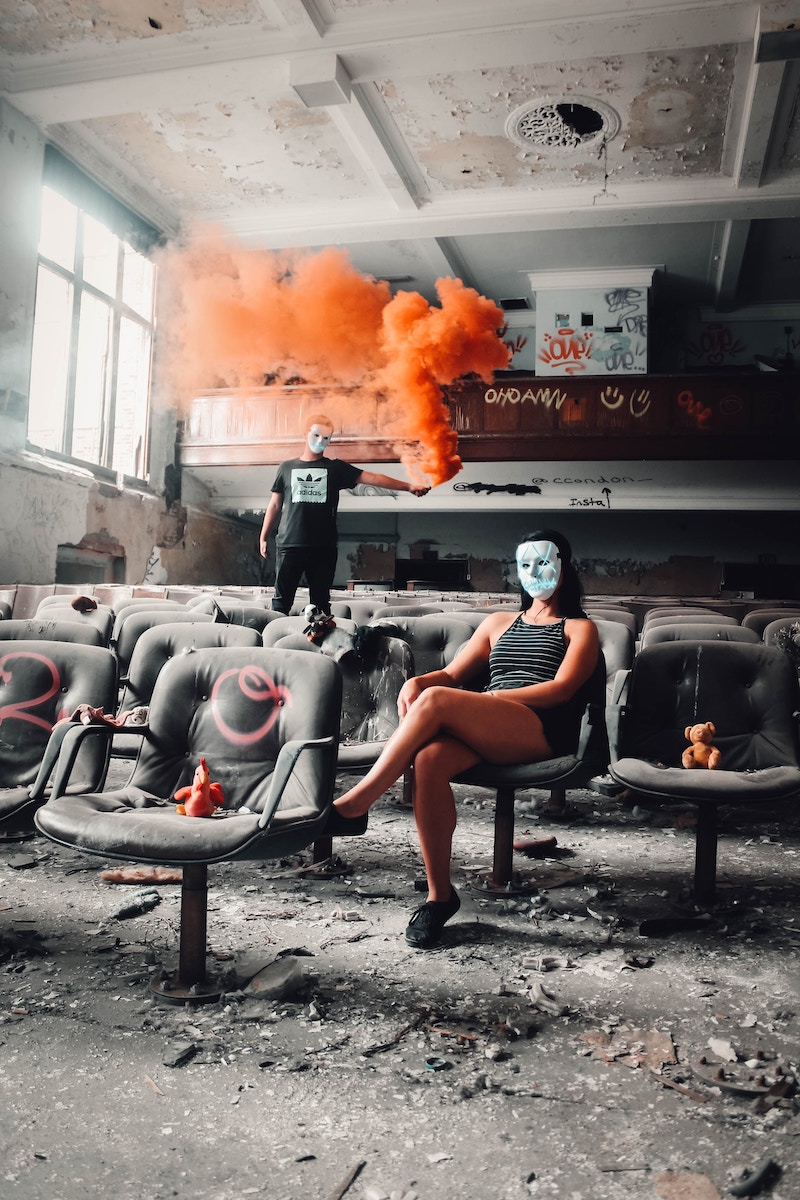 This is a “sponsor hunt” type game played at night on a retreat and takes 30 minutes to an hour (most often played outdoors, but can be played in a huge facility with lots of rooms- and lights dim). The objective is for students to “save the world” by finding all the “Renegade Rebels”. The catch is that they must find them all in order.

Step One: Before the game, number off all your leaders, give them a colored felt marker and tell them to hide around the camp (or wherever you are). These hiding leaders are your “renegade rebels” the kids are trying to find. You can provide glow sticks or glow products to your students. Send them out in pairs.

Step Three: Students have to search and ask until they have found all the renegade rebels in order. They will have markings for each rebel on their arm as evidence.

To make it more fun and challenging you can have your rebels move around, changing hiding spots throughout the game; or you can add leaders as decoys who are not renegade rebels to fool the kids.