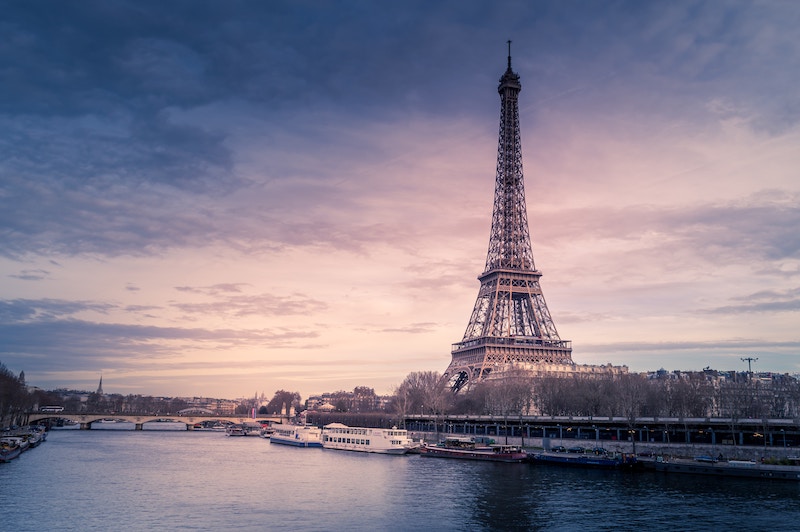 For this game, you need at least 10 players, a narrator, and a designated amount of time.

Start with a line of chairs – one for each person, with two chairs in front of the line facing all the others. Have one person in each chair that’s in the line. Have the narrator sit in one of the two chairs leaving the one next to him/her empty. The chair at the front of the line is the chair you want to end up in.

The narrator numbers off each person then says:

In less then 10 seconds (narrator counts to 10) Number 6 calls out,

If Number 6 (or whichever number player) fails to do so he or she must move and sit next to the narrator and everyone scoots down a chair. If he says his line in time the narrator says:

And it starts all over again. If someone is sitting by the narrator you can still call out their #. But if someone misses then he sits by the narrator and the person who was their’s moves to the very end seat and tries to move down the line of chairs again. As the game goes on the narrator talks faster and faster so the players have to answer faster.