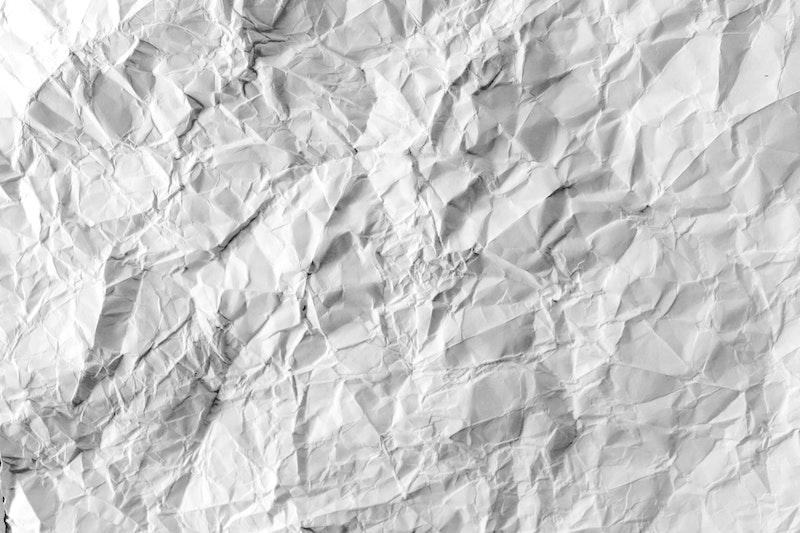 This game is played just like Rock-Paper-Scissors with one exception: participants can call out ANYTHING they want on the final “throw.” For example, students can say “nuclear bomb,” “Luke Skywalker,” “Hurricane,” etc. They aren’t restricted to rock, paper, or scissors.

As you can imagine, there will be TONS of debate about who wins. But that’s part of the fun! Have plenty of adult leaders standing around to help make the FINAL call on who wins, and moves on – and who loses. Once a student loses, have them join the person who beat them or have students find new partners every round.

Whatever the adult leader decides is absolutely final! No if, and’s, or butts! If the adult leader is a bit confused, they can ask the students to explain why their “weapon” should be declared the victor. This can be hilarious!

There are a few things that should be off limits. These include: God, Jesus, Holy Spirit, Infinity, Time, Black Hole, Armageddon…or anything you can think of that would be an “automatic win.”

A few rules:
Make sure that students understand that the adults’ decisions are FINAL. No arguing.
Also, adult leaders should NOT allow students to use the same “weapon” more than once.