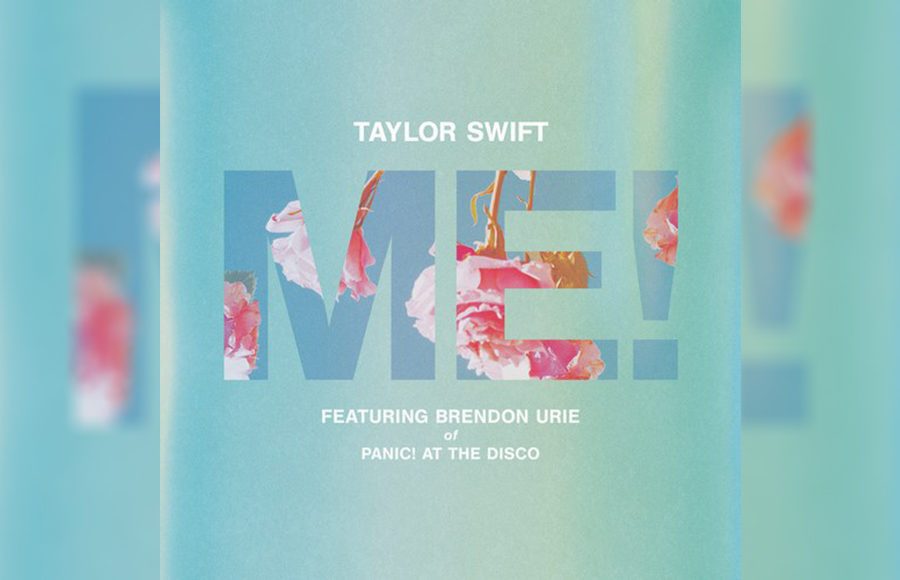 Me – Taylor Swift Featuring Brendon Urie from Panic! at the Disco

Main Point: Our individuality comes from the One who created us and knows us deeper than anyone ever could.

About the Artist – Taylor Swift

Taylor Swift is simply one of the most popular recording artists in the world. Born on December 13, 1989, in Reading, Pennsylvania, Swift was singing at a variety of local events by the age of ten. She sang “The Star-Spangled Banner” at a Philadelphia 76ers basketball game at the age of 11; and began writing her own songs and learning guitar at 12 years old. Her early hits, including “Love Story” and “You Belong with Me,” appealed to a broad spectrum of fans and helped fuel the incredible success of her albums, which included the Grammy-winning “Fearless” (2008). Taylor continued to top the charts with her 2014 studio effort 1989, which won Grammys for Album of the Year and Best Pop Vocal Album. Her follow-up album, Reputation (2018), also achieved immense commercial success. Much of discussion around Taylor’s personal life has historically involved the huge celebrities she has dated such as Tom Hiddleston, John Mayer, and Harry Styles. However, things have changed as Swift has been in a relationship with English actor Joe Alwyn since 2016.

I promise that you’ll never find another like me

But one of these things is not like the others
Like a rainbow with all of the colors
Baby doll, when it comes to a lover
I promise that you’ll never find another like

‘Cause one of these things is not like the others
Livin’ in winter, I am your summer
Baby doll, when it comes to a lover
I promise that you’ll never find another like

Introducing the Song – You Say This: “Me” is a release from Taylor’s seventh studio album which is expected to release in 2019. Considered to be in the bubblegum pop genre, “Me” is a collaboration with Brendon Urie from Panic! at the Disco. According to Swift, “Me” was designed to be a song that sticks in your head; and is about embracing your individuality and really owning it. She stated that she wants this to be a song that makes people feel better about themselves, and not worse.

The Music Video: The music video can be viewed for free at: https://www.youtube.com/watch?v=FuXNumBwDOM

Transition Statement – You Say This:  In this fun, upbeat song, Taylor Swift and Brandon Urie sing about embracing your individuality. When we hear someone say we should embrace who we are, it can be interpreted in many ways, and can raise the question of who we really are. During our time together, we will look to the Bible and see what God has to say about our individuality and how we can embrace who He created us to be.

Psalm 139:13-16
For you created my inmost being; you knit me together in my mother’s womb. I praise you because I am fearfully and wonderfully made; your works are wonderful, I know that full well.

My frame was not hidden from you when I was made in the secret place, when I was woven together in the depths of the earth. Your eyes saw my unformed body; all the days ordained for me were written in your book before one of them came to be.

Wrap Up – You say this: The song “Me” is a fun song, it’s catchy and has a great beat. The message of the song is to embrace our individuality – but the question to be asked is how is our individuality determined? What makes us who we are? Is it our faults, our accomplishments, or our personalities?

During this time we talked about whether or not people want to be like everyone else or if they want to stand out, to be different. Wherever a person stands on that question, each of us has been created by a God who not only creatively designed us, but whose works are called wonderful. You and I are His works, and He intentionally made each of us to bear His likeness, as Genesis 1 says, God made us in His image. If this is true, then it means our individuality not only comes from God, but that He loves us as we are. It also means He delights in our differences. Take a moment and consider some of the things that make you an individual – those you like and those you struggle to embrace – and talk to God about them in a spirit of thankfulness.

God knows you and I better than anyone else ever could. He knows our deepest successes and failures. He knows our thoughts and motives. He sees us and He is deeply invested in our lives. While you and I might have different thoughts at times on who we should be or how we should be wired, God sees it all and works things for our good. You and I might think we have value because of who we are, but the truth is that we have value because of WHOSE we are. Our value comes from being created by such an awesome God. Take a moment and reflect to God your thoughts on how invested He is in your life – and what it means for you to have a God who is so deeply interested in you personally.

Our individuality should be embraced, though it should be embraced as coming from the One who created us and knows us deeper than anyone ever could. Every one of us has traits and characteristics that contribute to who we are, but our deepest sense of identity comes from the truth that we were intentionally and purposefully designed by a God who wants us to know Him, and walk with Him in this life. Let’s be people who take steps to draw near to Him as we recognize how much He wants to be involved in helping us embrace the person He created us to be.