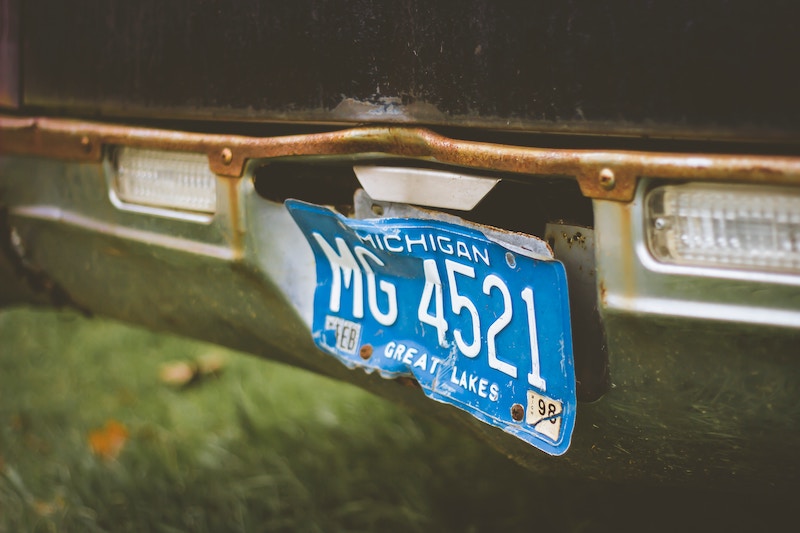 Great Travel Game, but can also be played in a group.

List on a blackboard, overhead, or handout the following state nicknames (and others you may know) from auto license plates. Divide the group into teams to identify the correct state for each name. The team that correctly identifies the most states wins the game.

You can play the game several times by only using ten states at a time. If the game seems too difficult for your age group, provide the state names as well (out of order) and make it a matching game.

Added by Young Life, updated by The Source